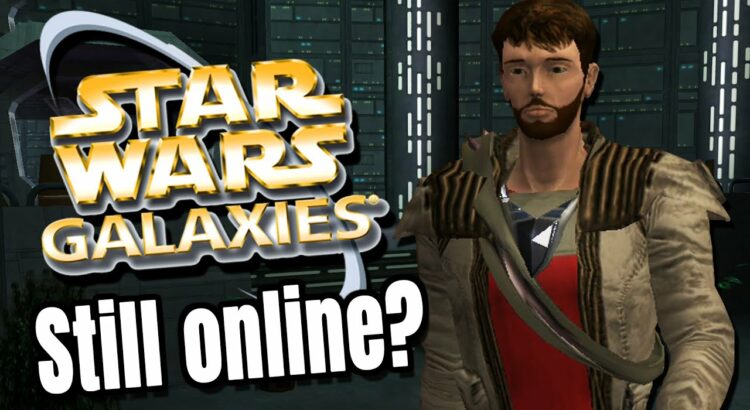 It’s been almost 20 years since the release of Star Wars: Galaxies, and yet, in 2022, the game still has a dedicated and active playerbase. How is this possible, you might ask? It’s thanks to the efforts of a dedicated group of players and developers who have kept the game alive through an emulator.

For those unfamiliar with the game, Star Wars: Galaxies was a massively multiplayer online role-playing game (MMORPG) set in the Star Wars universe. It was released in 2003, and quickly gained a large following of players who enjoyed exploring the galaxy, completing quests, and interacting with other players in the game.

However, in 2011, the game’s publisher, Sony Online Entertainment, announced that they would be shutting down the servers for the game. This came as a huge blow to the game’s dedicated playerbase, who were devastated at the thought of losing their beloved game.

But they didn’t give up. A group of players and developers came together to create an emulator for the game, allowing players to continue playing even after the official servers were shut down. This emulator, known as SWGEmu, has been actively developed and maintained over the years, and has allowed the game to continue thriving with a dedicated playerbase.

In 2022, the game is still going strong, with thousands of players logging on every day to explore the galaxy and complete quests. The SWGEmu team has continued to make updates and improvements to the game, ensuring that it remains enjoyable and bug-free for players.

One of the things that has kept Star Wars: Galaxies alive for so long is the sense of community among its players. Many have formed close friendships within the game, and have even organized events and gatherings in real life. This sense of community is something that has been lost in many modern games, and it’s one of the things that makes Star Wars: Galaxies stand out.

In conclusion, it’s truly amazing that Star Wars: Galaxies is still alive and well in 2022, thanks to the hard work and dedication of its playerbase and the SWGEmu team. It’s a testament to the power of a dedicated community, and a reminder of the timeless appeal of a great game.