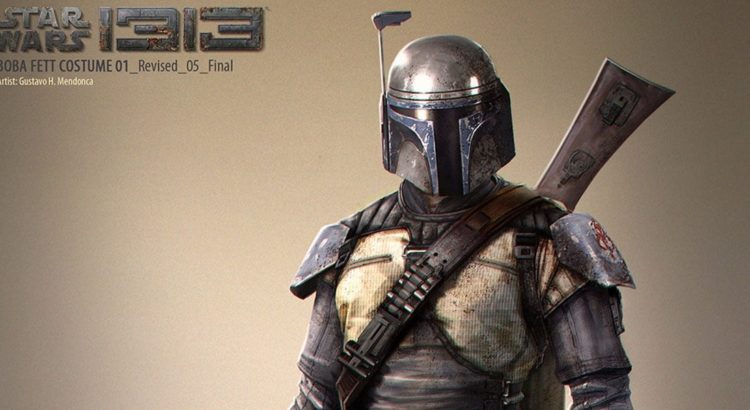 Remember Star Wars 1313? The gritty game we were all looking forward to that was unfortunately canceled before it ever had a chance to get off the ground?

Well, there were a lot of rumors going around about this game. People were excited for it because it offered something very different from most Star Wars games up to that point. And a lot of people thought it was going to start Boba Fett (or a similar bounty hunter character).

A screenshot that was allegedly shot from the game shows what a lot of us suspected – it may have been about Boba Fett.

Shared on Reddit by LifeByTheSword, the screenshot definitely gives us the feel of Boba Fett.

Other notable things from this screenshot:

The graphics were really far ahead of their time. The game is so crisp and clean. The darkness in the background also has a dystopian feel to it. I, for one, would have loved this.

A smuggler or bounty hunter survival story where you get to play the neutral character (rather than strictly Light Side or Dark Side), and set in an apocalyptic or dystopian world would have been so awesome.

Seriously, someone make that game. I’ll be right here when you’re done!

You can see some more screenshots and concepts from the canceled game here: