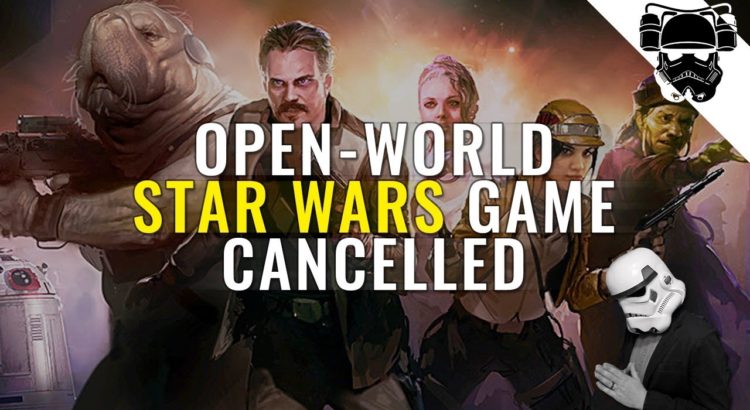 It seems every time we start to get excited about a potential game in the works, we get the inevitable news that it will be cancelled. It’s practically a pattern at this point!

The latest victim of this trend is Electronic Arts’ open-world Star Wars games that was in process.

The project was code-named Orca, according to info released by people close to EA’s Vancouver projects. It was very early in development but would involve playing as a scoundrel or bounty hunter who could explore various open-world planets and work with different factions across the Star Wars universe.

Little more was known about it since it was not publicly released and EA seem to keep very tight-lipped about projects in progress until they are ready to official leak them. The rumors are that Orca was cancelled in favor of a smallerscale Star Wars project that should come to us much sooner – possibly in 2020.

We’ll keep our eyes and ears peeled on that one to give you any information as we can find it.

After a story about this cancelled game was written up in Kotaku, EA released this statement:

” There’s been speculation overnight about one of our Star Wars projects. As a natural part of the creative process, the great work by our team in Vancouver continues and will evolve into future Star Wars content and games. We’re fully committed to making more Star Wars games, we’re very excited about Star Wars Jedi: Fallen Order from Respawn, and we’ll share more about our new projects when the time is right. “