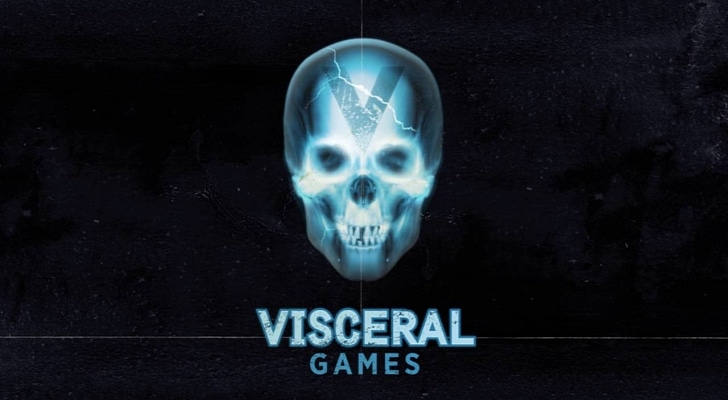 Could there be a new open-world Star Wars game in the making from EA? All signs point to yes when we look at various job postings from the studio in Canada. An animation director job posting from last month showed that EA Canada has a Star Wars team working on what they call “a major new next gen open world action game.”

That references a combat designer posting for a mysterious game later confirmed as a Star Wars title. And there was also an animation director job posting from last month so there is definitely something in the works.

This would make EA Canada the third studio known to be working on a Star Wars game. However, there are signs that tell us the EA Canada project could be the same one being produced at Visceral Games. The animation director posting says “multi-site development” which could mean the person who gets the position has to travel between offices.

Large, open-world projects take a large team and EA Canada doesn’t really have that so it could be they are just recruiting in different areas or looking for qualified people who can relocate. Either way, we could have some great Star Wars games on the way as EA tries to make the most of their decade-long license deal. Are you looking forward to it?