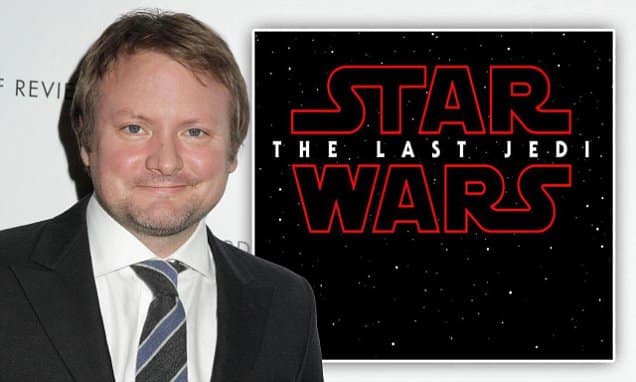 So, who is the Last Jedi? Fans have been asking for awhile and now the mystery is finally revealed. The Last Jedi is coming December 15th, and fans are anxious for another installment. We all need our Star Wars fix, right?  Ever since the title was released in January, fans have been speculating on who the last Jedi could be. There were some great theories going around but the one that seemed to make the most since, has now been confirmed.

“Star Wars” director Rian Johnson recently revealed the identity of the last Jedi. It is, as many fans predicted, Luke Skywalker and now the director/writer confirmed it in this interview with the NY Times.

“There’s always wiggle room in these movies — everything is from a certain point of view — but coming into our story, he is the actual last of the Jedi. And he’s removed himself and is alone on this island, for reasons unknown,” he added.

We’ll have to wait for the movie to know why he’s on this island and what it means for the rest of the characters and story. That said, it looks really promising and everyone loves Luke! From the trailer, it looks like a continuation of Episode 7 more than a strict spin-off. It will be interesting to see how much tie-in to the trilogy storyline this film will have.

If you haven’t seen it yet, here’s the trailer: