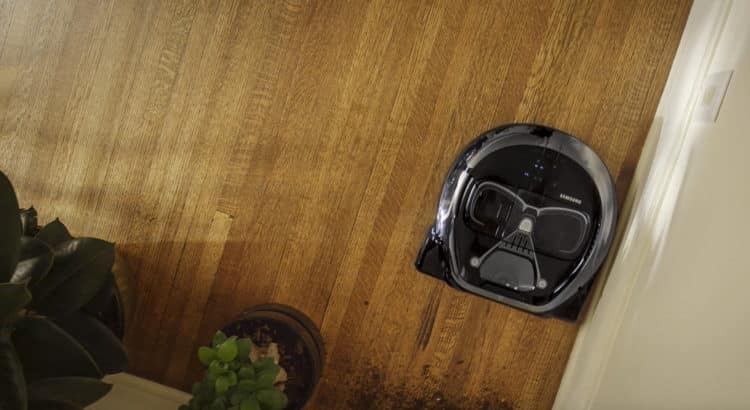 For those true die-hard Star Wars super-fans, it can often feel like every possible avenue where we can get our fix has been exhausted. You’ve likely already played all of the Star Wars: Battlefront games, bought every last Star Wars Lego set, and seen all of the films countless times.

Although the efforts of companies such as Disney and Hasbro to keep on churning out high-quality content for the fans is admirable, sometimes it feels like the products just can’t come fast enough. Fortunately, the Star Wars branding empire stretches back far and wide, meaning there are plenty of awesome pieces of merch that you likely don’t have yet or have even heard of.

If you’re wondering where you can get your next Star Wars fix, look no further. Here are some of the best and most niche branded products you’ve probably missed.

For those looking to integrate Star Wars directly into every aspect of their life, look no further. HP’s recent special edition laptop, created in collaboration with the branding team at Disney, has everything a super-fan could want. The high-performance laptop comes in colors such as “darkside black” and is furnished with images of Stormtroopers on the exterior. There are also some seriously cool software features, including a Death Star recycle bin and a glowing red backlit keyboard. One way to the let the whole office know you’re a fan.

For those who have played through all of the past and present console games, you can still head online to keep playing new versions of your favorite titles. There are dozens of branded Star Wars online slot games based on both the original and newer franchises. Major online casinos such as Jackpot City and 888casino feature officially licensed Star Wars slot games where you can play your favorite characters all over again. If you want to find out which casinos offer the best games all in one place, you have come to the right website. Comparison platforms such as casinogames.ca have all the info you need on leading casinos offering Star Wars slots, so you won’t have to look hard to get your fix.

Perhaps one of the more unusual yet practical tie-ins, Samsung recently released a Darth Vader themed automated vacuum cleaner, which will move around your carpet sucking up debris all while blasting out various Darth Vader noises. If the sound of Vader’s heavy breathing is the perfect soundtrack to your spring cleaning, then feel free to shell out $600 for this fabulously bizarre piece of merch.

Who said sci-fi franchises and high fashion were mutually exclusive? Millennial apparel giants Rag & Bone decided to kick-off last year’s spring collection with the release of some seriously stylish Star Wars themed clothing. There are Stormtrooper-inspired sneakers, Leia-style leggings, and some Luke Skywalker-themed business card cases. Most of the items sold out almost immediately, but the company decided to mass-produce some of the more popular items, meaning you’ll be able to get your hands on some today.

Sometimes the excessive overproduction of Star Wars merch can feel shallow, but every once in a while some stylish and well thought-out products hit the shelves. Get these ones today if you’re craving a Star Wars fix and can’t wait for the next movie to drop.