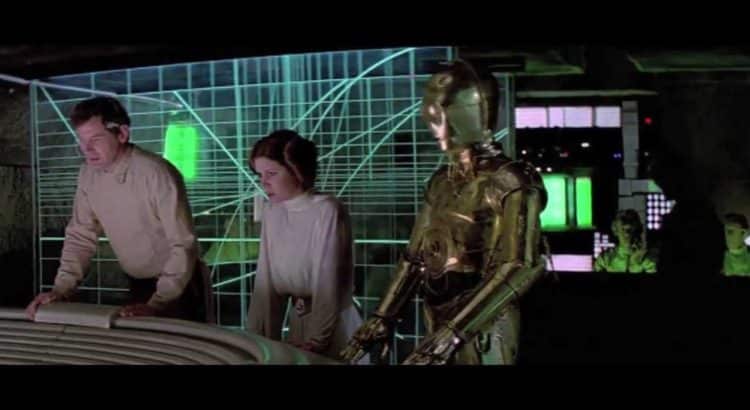 Video creator Graham Putnam describes the video as “an examination of some questionable events and circumstances leading up to the destruction of the Death Star, through the eyes of an amateur investigative journalist within the Star Wars galaxy. The focus is mainly on the connections between the people who created and operated the Death Star and those responsible for destroying it.”

The seven-minute video documents “that fateful day” when “the terrorist organization known as the Rebel Alliance blew up the Death Star with a squad of single manned fighters … destroying the prominent political target.

“But could the destruction of the Death Star have been an inside job perpetrated by top-ranking Imperial officials and royalty?”

Comments on the video’s YouTube site were getting rambunctious and critical Tuesday morning: “Why does the narrator keep calling the destroyed planet ‘Alderbraun’?” … “Aldebran!? Have you even seen the movies!?”

Another comment recalled President Bush’s 9/11 visit to an elementary school: “I saw a hologram that showed that when the Death Star was destroyed the Emperor was at a school reading a holocron called ‘My Pet Womp Rat’ to some younglings …”

What do you think of this spin on the 9/11 truther video?