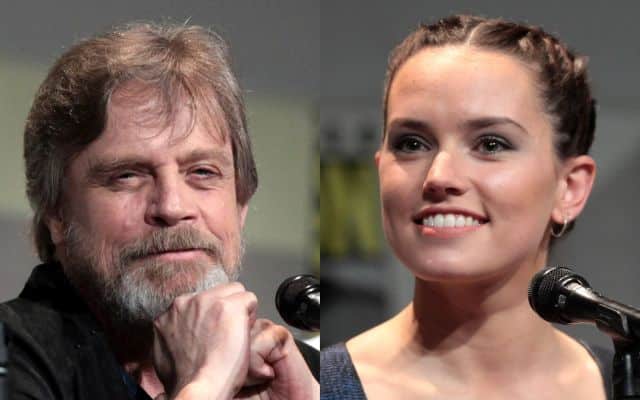 Oh, fate, why are you such a cruel mistress? Okay, maybe I’m being a little dramatic but here is some cool (and disappointing to me personally) news I learned from my sister via Facebook. The next Star Wars movie will have parts filmed near Temple, Texas. This is a place I moved from just last year after being there for more than a decade. I could have had my chance to be an extra in an epic Star Wars film but no… they had to wait until I moved away. Now I live in the New York City area where you’d think I’d be in a better position for rubbing elbows with movie stars but anyone who’s ever been to Central Texas can tell you that part of the country definitely looks like it could be another planet. (I kid, I kid). Honestly, it’s a good location and it would bring some much-needed business and attention to the city. I say good call. I just wish I was still there to take part in the extra casting.

Numerous news outlets are reporting that a portion of the next Star Wars movie will be filmed just outside of Temple, Texas. The location in Texas will represent a previously unknown planet in the Star Wars universe.

Writer and director Rian Johnson is said to have personally chosen the location and will need the help of a large number of extras from Temple and the surrounding area. Reports claim that a big reason in choosing to film in Texas is that the state has recently been providing significant incentives to production companies that choose to film in their state.

There isn’t a lot of other info being provided at this time but to my friends still back in the area, and anyone else who lives nearby, this is your shot to be on set of a Star War film. Definitely check it out!