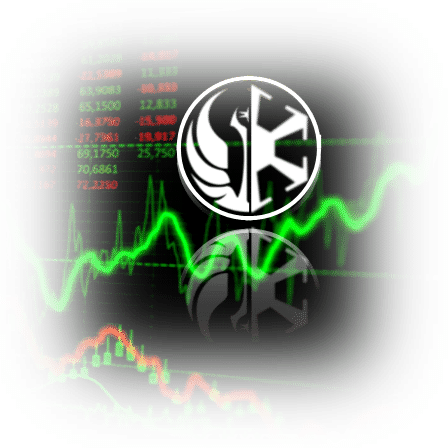 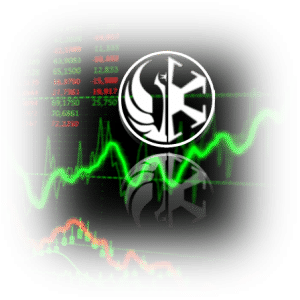 BioWare announced the future of Operations in Star Wars: The Old Republic this past Thursday. Most people weren’t thrilled about the announcement and it was mainly because they are scared about the game’s status if people stop playing. They announced that there would not be any new Operations content for the next 12 months. We think the reason for this is simply, Star Wars: Battlefront.

The game is sharing a parent company and intellectual property with Star Wars: The Old Republic. We are sure that there many people that intend on playing Star Wars: Battlefront and this makes sense that EA would use a business plan to maximize their revenues from both of the games together. They both have strengths and weaknesses that seem to mesh well together. Star Wars: Battlefront has very little single-player appeal but it does have a massive multiplayer component. Star Wars: The Old Republic struggles with multiplayer content but it has an amazing single-player story.

It would not make sense if Electronic Arts funded the development of two Star Wars games’ content that focus on the same type of player. BioWare’s announcement does makes sense if EA seen this coming and knew that the Star Wars: Battlefield release would most certainly take away a large amount of gaming hours from the teams in Star Wars: The Old Republic. So, in the long run it would be wasting money and time to release a new Operation on October 27th and then only 4-5 weeks later a brand new Star Wars game comes out.

This is a large part of EA’s business model and it’s not far-fetched to think that they would manage their Star Wars games in this way. EA’s management team has decades of experience spacing out the release of sports games and one perfect example is their timing with NCAA Football and Madden release dates every year. Both of these games feature American football and both college and professional seasons start within a week of each other. However, in 2014 the sports games were released almost two months apart.