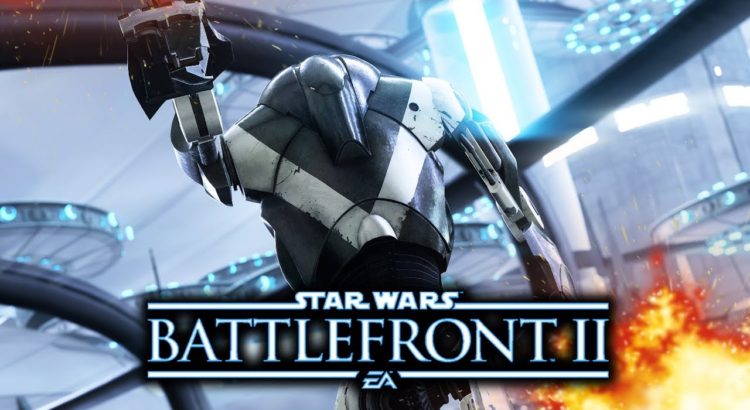 Electronic Arts, the publisher behind the 2017 game Star Wars Battlefront II has claimed that the controversy surrounding the game has changed how the company will design and release games in the future.

The backlash towards Battlefront II began before the title even hit stores. During the pre-release beta testing mode of the sequel to the 2015 title Star Wars Battlefront, gamers grew frustrated with the in-game progression. EA created a loot box system and in-game currency which could be used to purchase new and improved heroes which were not based on player performance. Some of the most iconic heroes in Star Wars history were initially locked out for players and, as Polygon claimed at the time, players were expected to put in 40 hours in-game in order to unlock characters like Darth Vader. 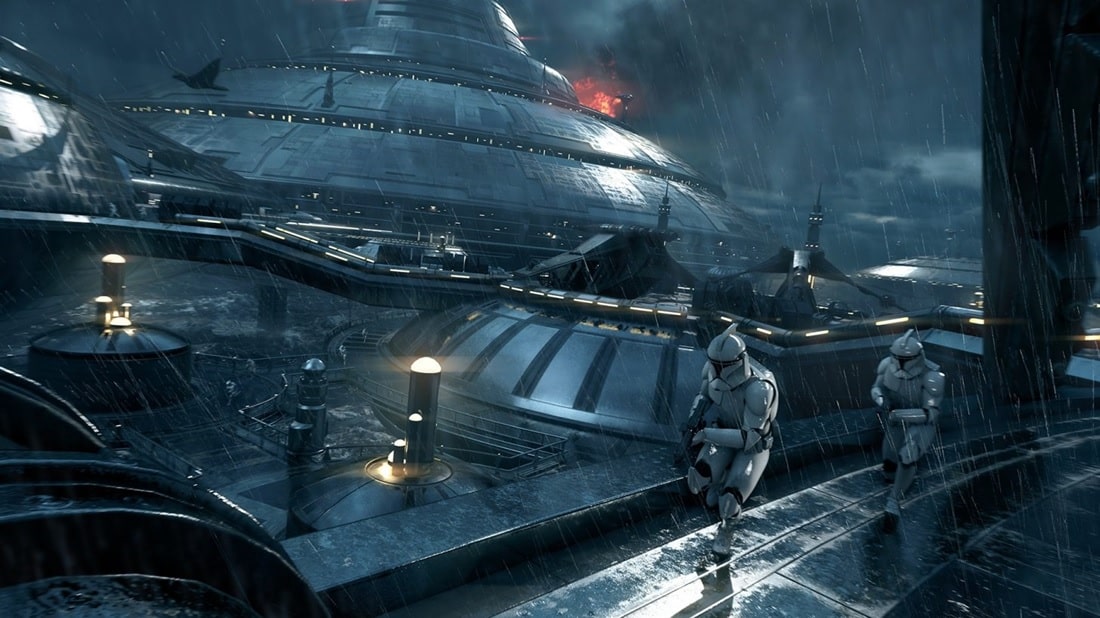 The anger grew, especially when EA attempted to solve the problem. The company’s customer service department famously took to Reddit in an effort to undo some of the fans’ discontent. When attempting to explain the decision, EA claimed their intention was to fill the player with “a sense of pride and accomplishment for unlocking different heroes.” Over 668,000 users disagreed and it became the most down-voted comment in Reddit history.

The PR backlash for EA was eclipsed by the financial repercussions of the game’s reception. Earlier this year, Betway Casino released a list of some of the worst business decisions in history which included a move which lost internet news aggregator Digg upwards of $200 million. That is dwarfed by what CNBC estimated to be the $3 billion which EA lost on its market share price during the Battlefront II fiasco, meaning that it must surely be ranked amongst the very worst moves by a company in recent years.

EA undid many of the concerns from gamers earlier this year but by then, the damage had already been done to the reputation of both the game and its publisher. The player base was far smaller than had been expected and the title had turned into a disaster for the company. Many had expected EA to simply operate in very much the same way as before but according to the company’s Executive VP of strategic growth Matt Bilbey, things will change at EA.

“We learned a lot from Star Wars: Battlefront,” Bilbey said in an interview with gamesindustry.biz.

“I ran a team internally with [Söderlund, EA’s Chief Design Officer] post-Battlefront to actually redesign our game development framework and testing platforms to ensure we’re giving our game teams the right guidance–we’ll call it an EA moral compass–at the beginning of development so that we’re designing our live service early 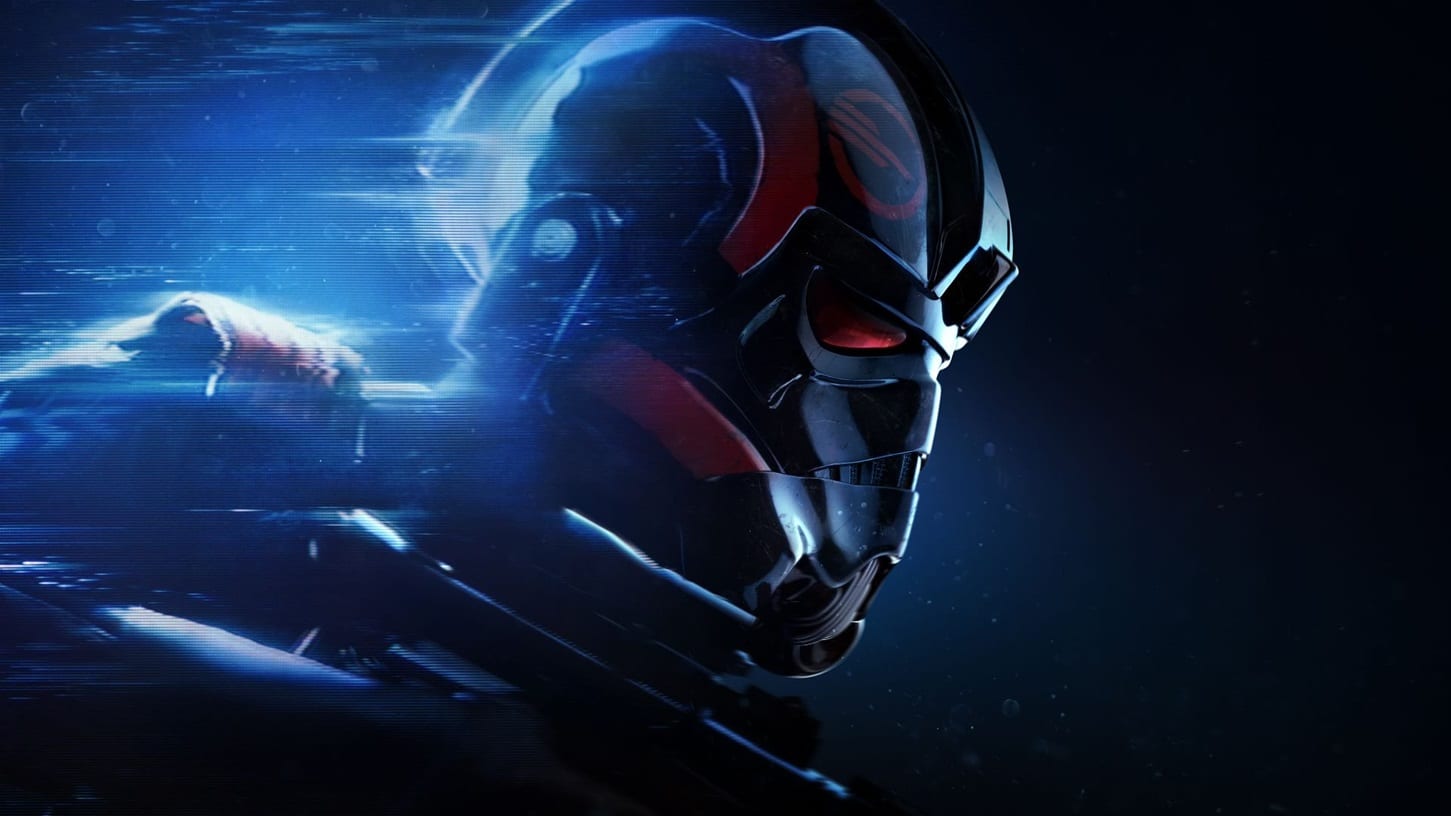 “We’re testing it early, testing it with gamers who are giving us feedback so we ensure those pillars of fairness, value, and fun are true.”

That was very much the essence of the concerns of gamers surrounding the way Star Wars: Battlefront II was packaged and sold. In-game progression is important but one player shouldn’t have an advantage over another simply because they’ve spent more money. Aside from the problems with fairness and competition, there are class issues which come along with it.

It remains to be seen the extent to which EA will embrace these changes. The next major Electronic Arts game scheduled for release is Battlefield V, the newest edition in the company’s wartime first-person shooter series. The game will be released in mid-October but there has been some information leaked about how EA will be running their latest title.

“No one’s gonna do any pay-to-win stuff anymore,” a Battlefield source reportedly said to Kotaku back in March.

“We didn’t take any of the loot box controversy lightly.”

So, it seems as if the official line from EA is that the Star Wars Battlefront II saga has effectively changed how the company will create and run its games. The fiasco was a PR disaster for the gaming giants but perhaps the real reason behind these anticipated changes was the estimated $3 billion hit to the company’s stock market value. It remains to be seen whether things will actually change at EA but fans of Star Wars games everywhere will be hoping that they do in the hope of a welcome return to the glory days of Battlefront.