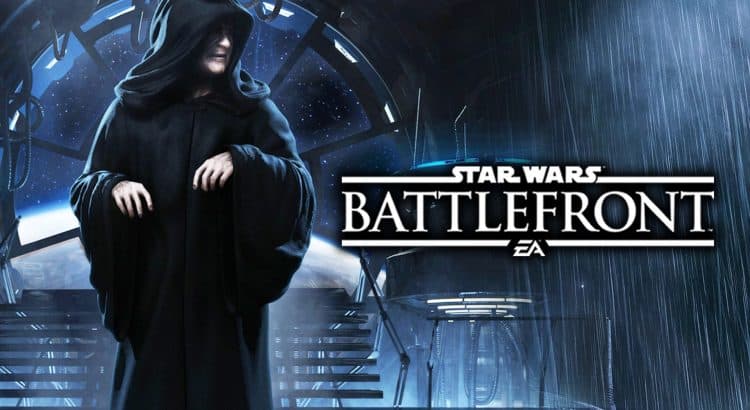 According to a Tweet from Battlefront’s lead designer, Dennis Brannvall, there could be a change in leadership happening. He announced he has worked his last day on Battlefront and it’s time to pass the reigns. He’s taking paternity leave to help out with his boys, one a recently announced new addition to the family.

So today I worked my last day on Battlefront. I’ll be on paternity leave, taking care of my two boys. See you next year!

Many from the US will agree that we need better maternity/paternity leave programs here as dads nearly never secure time off and the mothers get only a short time, or are sometimes forced to quit or have their positions replaced while they are away on maternity leave. Lucky for Brannvall, he lives in a country that respects the value of family and he should be back to DICE next year. Maybe it will be to work on Battlefront 2 or perhaps even a different game. Only time will tell.

To Brannvall and family, congratulations!

There’s been no word yet from EA/DICE on who is taking his place. This is actually a topic of great interest since he had the role of lead developer. The dev team will have a lot of work to do and there is at least one more confirmed update coming soon with the Rogue One expansion pack due next month. With each expansion we also see bug patches and the like. So here’s hoping they’ve done their homework at finding a qualified lead developer replacement.