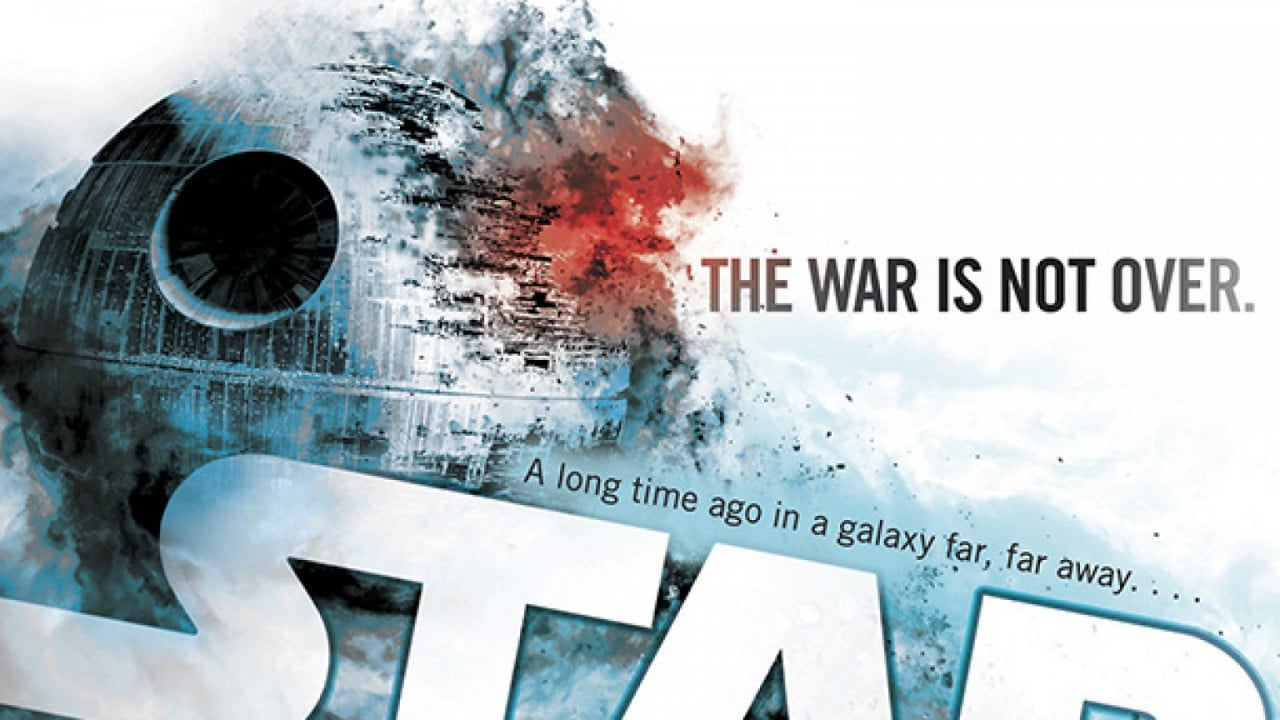 According to Game Informer, it has been confirmed , that EA has laied off a smaller number of staff over at Visceral.

“We made a small staffing change in our Visceral studio today to support the needs of the studio’s two current development priorities: content for Battlefield Hardline Premium and an unannounced Star Wars project,” an EA representative told us via email. “We are working to ensure the smoothest transition possible for the impacted employees.”

Electronic arts did mention anything about Amy Hennig and Todd Stashwick, who are leading the work on a still not official named Star Wars game, so we don’t know if they are affected by these changes. EA declined to share specific numbers impacted by the change.