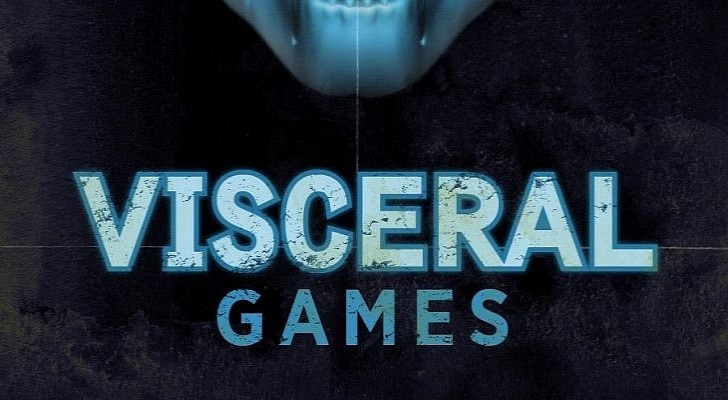 A new untitled Visceral Star Wars game is guessed to be third person and about a young Han Solo. Since the news of this, a new report has come in that the first footage from the game could be released soon.

Now that everyone knows the trailer for Star Wars: Battlefront will happening in less than 10 days during the Star Wars celebration, it has given fans time to wonder about the new Star Wars game currently being developed by Visceral. According to a source, the wait will not be long and should be revealed during this year’s E3. E3 will be happening at the LA Convention Center, from June 16th-18th.

The Electronic Entertainment Expo is the largest annual trade fair only for video and computer games and their industry. The expo is presented by Entertainment Software Association, or ESA for short. Many video game creators and publishers attend to show off what they have been working hard on to the public.

The new game is being built on the Cryengine, according to the source. It’s very possible that they used early concept work and ideas of Star Wars 1313 for the new Visceral game.

Please note that until any official information is released, this is all theory. However, we can always hope and dream!

Two months ago we told you that the untitled Visceral Star Wars game will probably be a third person action game about young Han Solo, and that the game might tie-in with one of the upcoming spin-off movies. Now we received another report from the same source, this time revealing when we could see the first footage from the highly anticipated game. More details after the jump.

With the news that a new Battlefront trailer is coming in just 10 days at Star Wars Celebration, people started to wonder when are we going to see first footage from the Star Wars game currently being developed by Visceral. Well, it appears we won’t have to wait too long. According to our source, first footage from the game will be revealed at this year’s E3, taking place at the LA Convention Center (June 16-18).