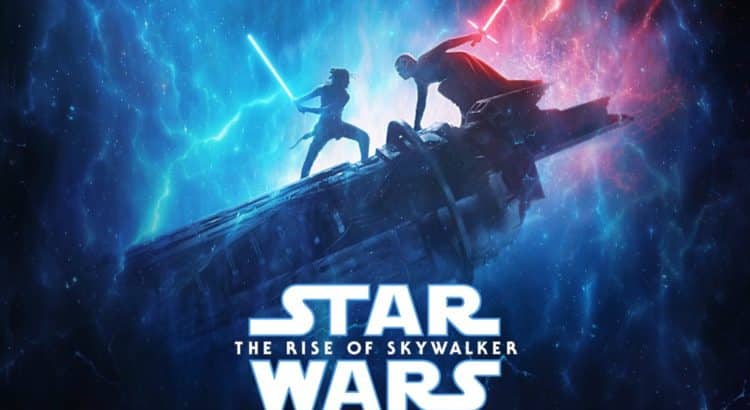 Sure, we’re all super excited to see the next movie, and the next Star Wars video game, but do the trailers reveal too many spoilers?

This is the complaint that a lot of fans made recently when some say that trailers gave away too many crucial facts and plot lines about The Rise of Skywalker.

Are they giving too much away? Is there any reason for us to still see the movies when the trailer gives us a total play-by-play?

The Star Wars: The Rise of Skywalker trailers have revealed two huge plot points — the return of Emperor Palpatine, and the appearance of “Dark Rey.”  Some fans were not happy about this but Lucasfilm President Kathleen Kennedy has an explanation.

She explains in an interview with io9 that they are bringing the movies to a conclusion now and this is one reason they’ve intentionally chosen to be less secretive, like Star Wars movies of the past have been.

Kennedy says, “I think that is a fair assessment. Because we’re bringing this to a conclusion, many of the characters that are playing a significant role in the story, the fans know. They don’t know how this story is going to unfold, but they know who they are. It’s not like Baby Yoda. [Laughs] We’re not revealing something significant like that. And I think that that is important to this story. “

So, maybe that’s a good point? We don’t know the full context of these characters in the new film. While we may know certain characters are in it, we don’t know what situations led to what we see in the trailers.

Do you think they’re giving away too much?