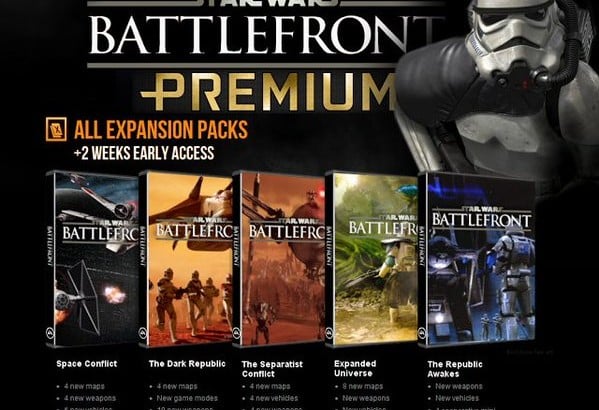 More content is on the way for Star Wars Battlefront, starting tomorrow January 27th. This is great news for the many players who have been itching for more content from Battlefront. There will be free new maps as well as more info on the season pass as well. Expansion packs that are included in the season pass will add new areas of Bespin and Death Star but we still don’t know much about other heroes, modes or maps that could be included with the pass.

Here is what you can expect tomorrow:

Next month (Feb) we can expect:

In March we can expect:

Here are the expansion packs in the Season Pass (text from EA): 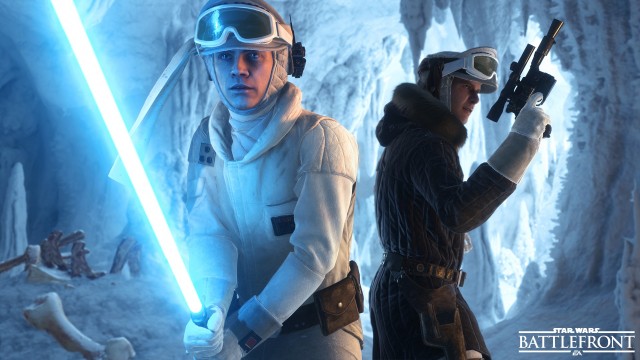