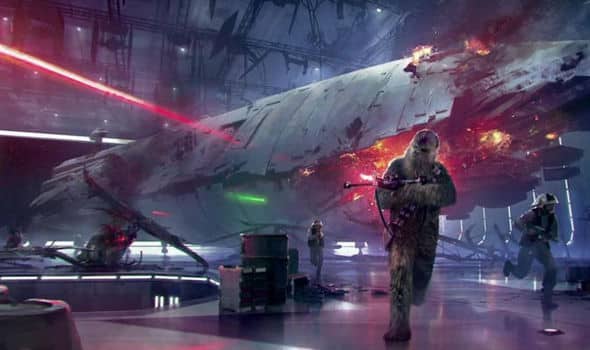 Here is a rundown of all the information gathered about the upcoming DLC for Star Wars: Battelfront named Death Star.

Y Wings appear to a pick up

Heroes vs Villains will be included in th Death Star DLC