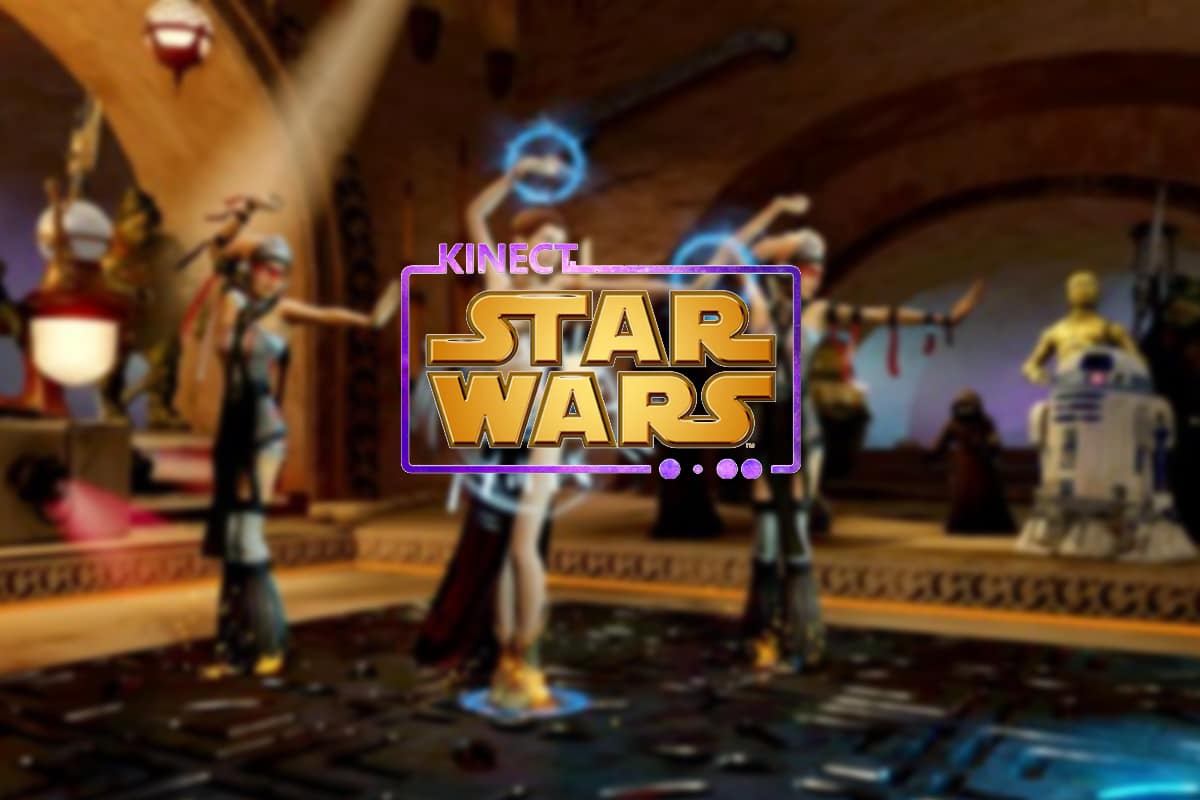 My son is drying to get Star Wars Kinect. He’s probably the only person who will still feel that way after seeing this video. In his defense, my son is 5 and dancing with Storm Troopers is probably just the right level of fun for him. He’s too young to remember the Village People and I’m not sure he’s ever even heard “YMCA”. To the rest of us, the gameplay video is laughable.

While the game features pod races, lightsaber battles and more, there’s also the Galactic Dance Off session which is well… lacking to say the least. The gameplay trailer gives us two semi-bored looking children trying to keep up with Storm Troopers dancing to the Empire version of “YMCA”…
“It’s great to be in the Empire today… It’s great to be in the Empire today!”
Ok, maybe not.
While there are many other portions of the game, the Galactic Dance Off session is getting scrutinized the most. Not only is the cheese factor really high in the clip but the poor kids look like they are being forced to play against their will. It was clearly not the most fun portion of them shooting the trailer.
Check it out for yourself and let us know if this will affect your decision to buy Star Wars Kinect.