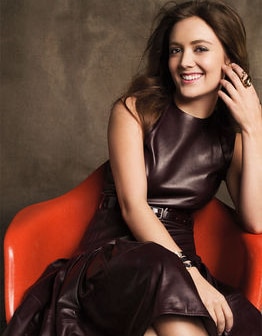 A lot of people were excited when we found out that Billie Lourd, the 22-year-old daughter of Carrie Fisher, would be in The Force Awakens. There have been a few rumors about her role, but we still don’t know a whole lot about what she’ll be doing. 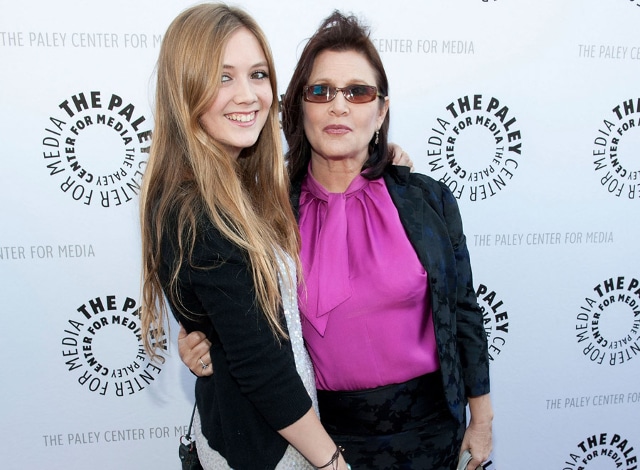 One of the first rumors was that she would play a young Princess Leia in a flashback scene, but that was debunked in an interview in May. Then there was some hearsay that she’d be playing Leia’s daughter, but she stated in a recent interview that this was wrong, too.

Her statement that “[she] can’t tell you about [her] character, or lack of character” has some people wondering if her role will be a minor one, more of a cameo or even a role behind a mask.

Considering that this will be her first professional acting role, this seems like a safe bet. But I’m sure Abrams and company would be sorely tempted to include her face in the film.

What do you think Lourd’s role will be? Will we see her as a character, or just in passing?