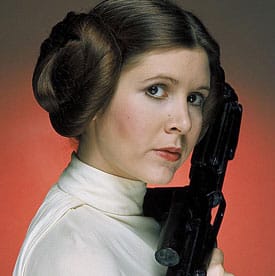 If you’re following the news, then one of the stories that probably caught your eye is the video of a woman walking the streets of New York and getting harassed by random people. The video was well-made, got the point across and went viral pretty fast. It didn’t take long before the story was picked up by a number of different media outlets.

At the same time, the before-mentioned effort also gave genesis to a number of different efforts with lighter context as compared to the original such as “10 hours of walking in NY as a Jets fan” and others.