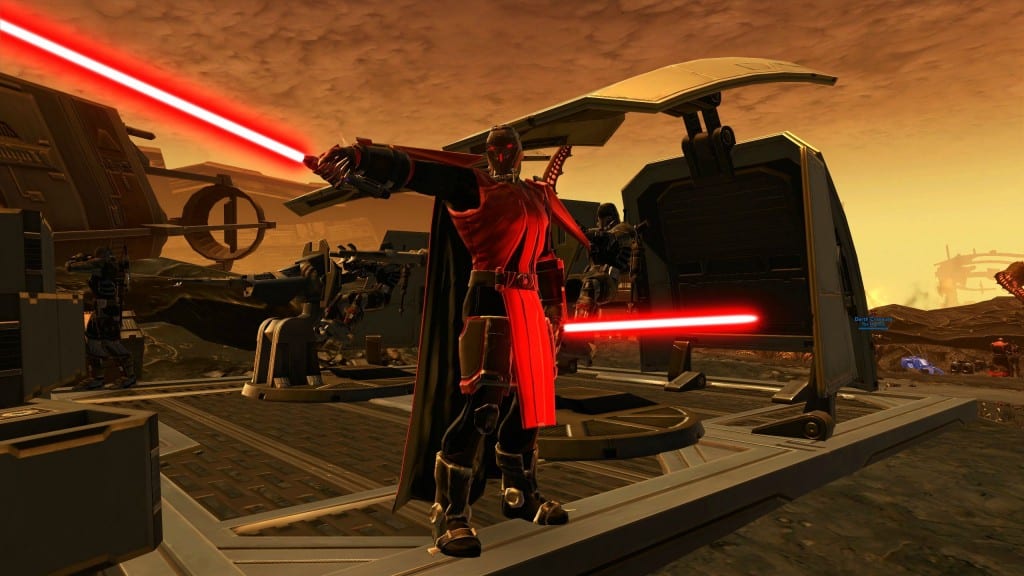 The bounty contract event will return on February 11 and run for 4 days until the weekend. If you are new to Star Wars: The old Republic, I can tell you that the Bounty Contact Week is a monthly recurring event that runs one week of every month. The basic premise for this SWTOR event centers around the Bounty Brokers Association. This organization, totally made up by BioWare, is overrun with the number contracts that it needs fulfilled and is willing to pay anyone for completing the bounties. (To be fair, that’s not too much different than a normal bounty contract, but let’s just run with it.) Participants can complete one standard contract and one kingpin contract a day per character level 15 or higher. Players travel to one of eight planets (two Republic-only planets, two Empire-only planets, and four shared planets), hunting down eight different henchmen and eight different kingpins. Players earn credits, experience, reputation, achievements, and titles. We got a few guides for the event below:

Here is the official announcement.

MISSION: For a limited time, the Bounty Brokers Association has opened its doors to anyone willing to take on their dangerous contracts, offering an opportunity for both seasoned and rookie hunters to prove their skills and bring crime syndicates and violent gangs to justice!

Each day, you can sign up for one standard “Henchman” contract and one high profile Kingpin Contract, and each may take you to a separate planet. Complete five standard contracts to unlock Kingpin missions with bigger loot! Head to the fleet now, invite your friends and visit representatives of the Association to get started on your contracts!

TO GET YOU STARTED: