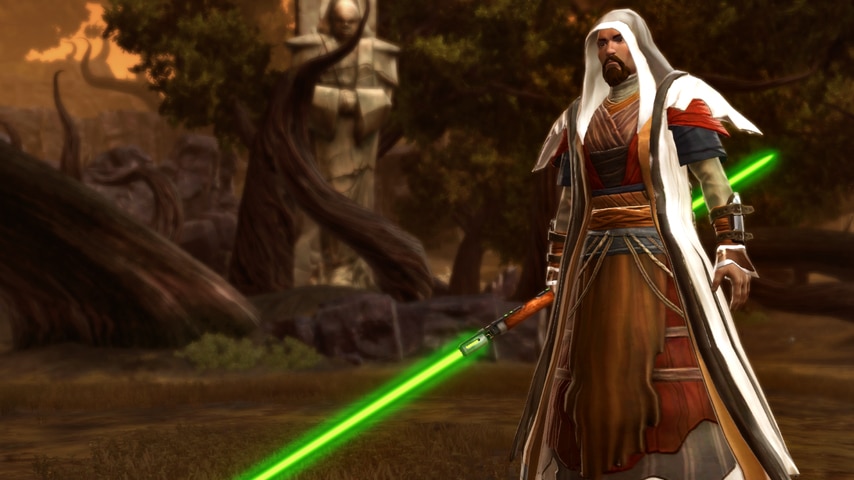 Bioware is continuing the release of Patch 3.0 information in their official website. This time around, their developer blog is focusing on Shadow and Assassin changes as part of the upcoming expansion. As always, they pointed out that the intent of developer blogs as they relate to advanced classes is not to capture every single change but to provide an overview. 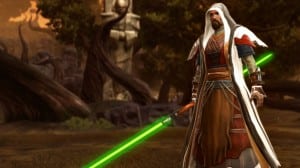