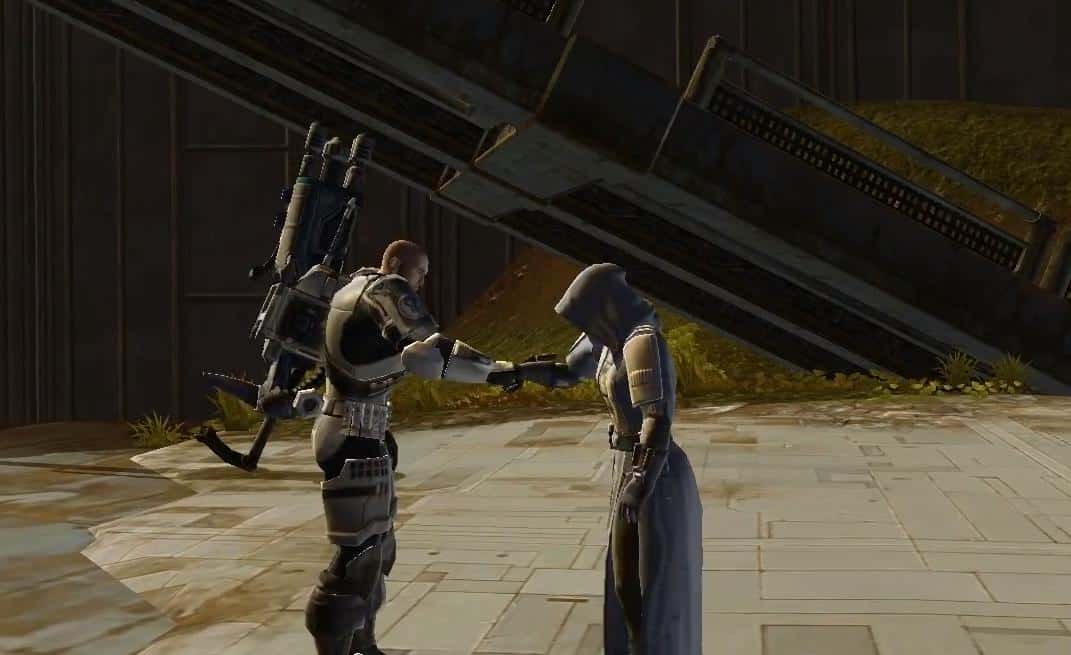 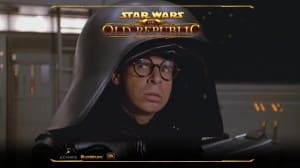 With the news that Curse has fired all the Darth Hater team, we see a spur of conversations taking place about the game, its players and the community that revolves around the game. Some are saying that this is a sign of the community falling apart, a reflection of the current state of the game and some are even saying it’s BioWare’s fault for not caring enough about their game and its community. There are lots of different opinions but one very strong opinion comes from someone who was once a very big player in the SWTOR community.

The guy who runs SWTOR Extreme YouTube account had some pretty harsh critical words for the SWTOR community:

“The game had a massive audience yet some of the best content on the web, whether it was videos like my own or a websites blog/article, they got so little support and none of the attention they deserved. That is the simple truth. That is why there is literally nothing left for swtor in this sense anymore, that and the fact the game started taking a sword to the chest.” Via Reddit

I can see where he is coming from but I don’t believe it all as a simple truth. I know what it’s like to pour your heart into something to help people and have it go underappreciated. I’ve been writing for this fansite for years but I don’t agree that we get no support, and neither do some of the other websites, blogs and video makers. I do believe there is a good portion of the SWTOR community who sees this and appreciates it.

He goes on to later say:

I just strongly believe the community here, and for swtor in general is a bad one…if not terrible. Which together with the games failures has resulted in literally no dedicated fan sites, forums, youtube channels, videos or what ever.

And while I respect his opinion and the choices he has to make for his own life, I don’t agree that the SWTOR community is a bad one. Are there bad eggs? Definitely! Every community has some. But I don’t think the community is “terrible” and I don’t believe there are “no dedicated fan sites”. He himself seems to be doing just what he accuses the community of doing- not supporting those who are trying to boost the community. There’s TORwars and TORHead, Ask Mr Robot, SWTOR Wikia and Wiki SWTOR, SWTOR Spy, /r swtor on Reddit, Massively, Dulfy.net, SWTOR Life and more. I know there are countless other smaller fansites with players who love the game volunteering their time and effort to putting out great content on the game.

And of course, there’s us…

We currently bring in between 5000 and 7000 hits a day and are very happy with all of the support we get from our readers on Facebook and other social media sites. I don’t believe the community fails to support the game and its fan sites. We’ve been very happy with our community- many of them sending us great story ideas and guide requests so we can keep giving you more of what you want.
He says the SWTOR community is “a community full of overly critical, uncaring, unfair or simply mean individuals” but I beg to differ.We’d love to see more people interacting in the forums but we do have some very active users with loads of great advice about the game and we’re grateful for those members as well as everyone who joins our SWTOR community here.

Thanks for reading! We appreciate each and every one of you and hope to see you around more often.