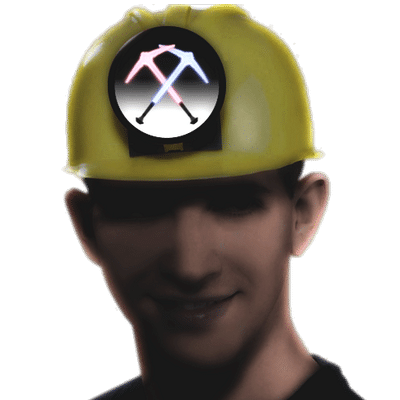 You might have never heard of his name before, but if you have a moderate interest in SWToR you probably read about his work somewhere. SWTOR Miner is one of the more passionate fans of the game with a very special skill. Every now and then, he data mines SWToR source files for clues of what Bioware has in store for us next. In many cases, his findings get published in fan sites that are eager to get more information about Bioware’s MMO.

It appears that SWToR Miner and in extension fan sites that released information from him, might have a little bit more difficult job ahead of them. According to a tweet published by SWToR Miner:

Just got word that @SWTOR is cutting ties with fansites that have dealings with me. Guess I won’t be coming in from the cold.

Typically, Bioware maintains a distribution list for all fan sites that they tend to distribute information to. According to SWToR Miners’s claim, any SWToR fan site that published information from him will be cut-off from Bioware for any sort of news distribution. This definitely came as a surprise to SWTORStrategies.com as well as many other fan sites that covered his work in the past.

Massively.com that originally broke the story has posted an excellent article about the matter that you can read right here.

There is no argument that data mining files constitutes a violation of the Terms of Service (TOS) agreement and that’s something SWToR Miner acknowledges. However, if Bioware’s claimed course of action is true, then their action definitely hurts fan sites. In most cases, fan sites are product of the hard work and dedication of SWToR fans who love to write and provide news coverage for their favorite games. They increase interest in games and bring forward fan perspectives that in some cases shape their course. If Bioware wants to control the flow of information they can easily do so since they are the source. At the same time though, if information gets released scarcely, then people like SWToR miner will exist and continue to exist.