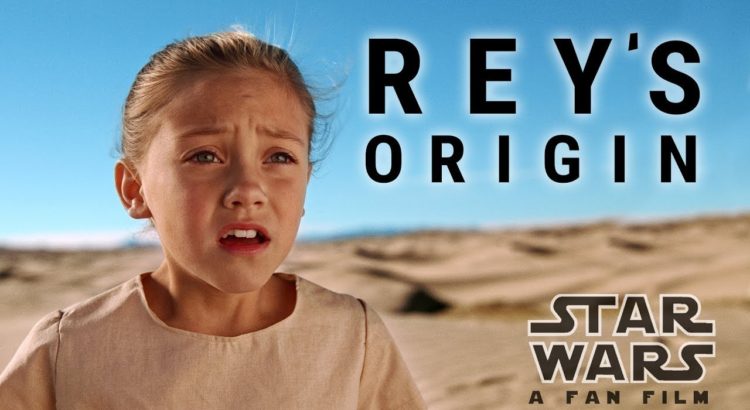 We love fan films here. If you’ve been following our site for any amount of time now, you know how much I love to write about Star Wars fan films. There is just something wonderful about them – even the ones that are not so great in terms of quality – that I love. They are charming, endearing, and entertaining. Every now and then, we stumble across a professional-quality fan film that ticks all those boxes and then some.

Here is one such video now.

Just in time for The Last Jedi, we have an original story of Rey. Want to know where she really came from? How she ended up where she is now? Here’s a fun take on Rey’s origin story that you won’t want to miss.

See this video from Working with Lemons

“Before there was ever a Last Jedi did you ever wondered how Rey became stuck on Jakku? What’s Rey’s origin story? What did she mean when she said she was pilot? How strong is the force in her? Who are her parents and what was she like as a child? These are all question many of us fans of Star Wars have about Rey. You’ll have a chance to get a glimpse into who Rey’s parents are and why Rey’s parents left her with our fan film – Rey: a Star Wars Origin Story.”