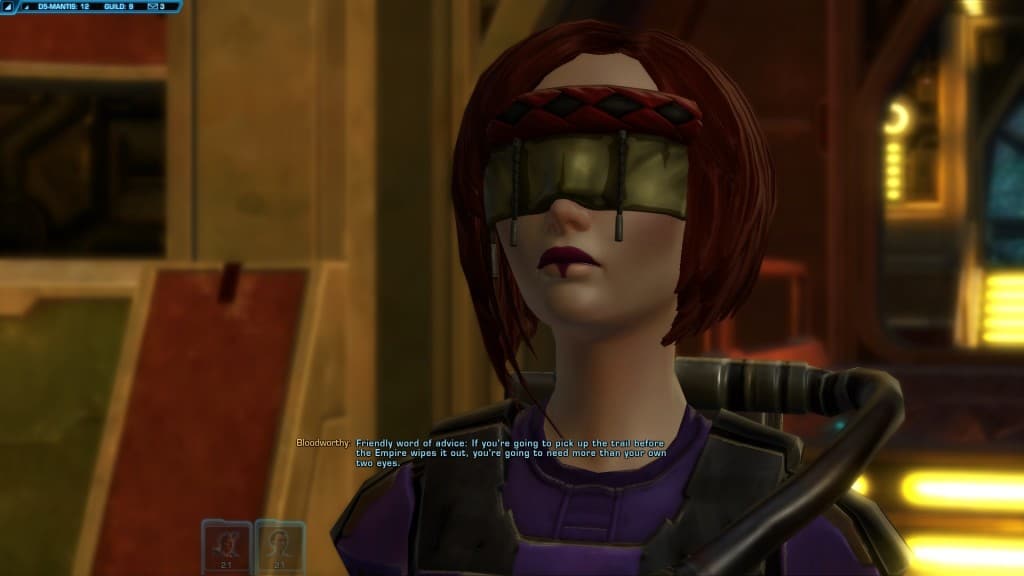 Some people might be curious why Bioware never seems to show a lot of support for the fan sites and fans that work so hard to promote them. This can be very frustrating if you don’t have a solid understanding of how these things work and why. It’s very important that Bioware doesn’t show any favoritism to a particular fansite or podcast, as this could cause some serious issues. There’s also a little matter of some liability issues that could come into play. Bioware is definitely not the only company to take this very same stance. But recently, they explained the reasoning why.

In a recent live-stream, Courtney and Pokket explains why Bioware cannot officially support 99% of the streamers, podcasts and fansites.

Basically, the fansite agreement says they can not have ties with any site that has advertisements of any kind.

So basically this is why there are no “official” Twitch streamers for SWTOR. They aren’t allowed to advocate for or officially back any fan-created site or stream, specifically those with ads or that make money in some way. Only one official stream by the employees is allowed. It would open a whole can of worms for Bioware if they did start to support or promote a site or podcast over another, for example.

They are also not allowed to list or support any official fan-sites for SWTOR (us included) but they stated in the livestream that they do try to support the unofficial ones as best as they can via interviews and taunfaun codes.