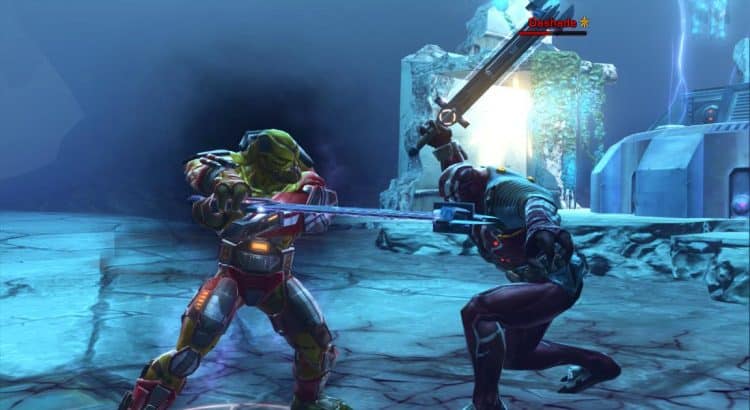 With a new game update comes new bugs, so BioWare will rolling out a patch next week to fix some of the issues brought on by Patch 4.6.

Hey everyone,
As Eric mentioned on the stream yesterday, we are putting together a patch to go live next week that will address a few issues that we’ve seen since the release of 4.6.