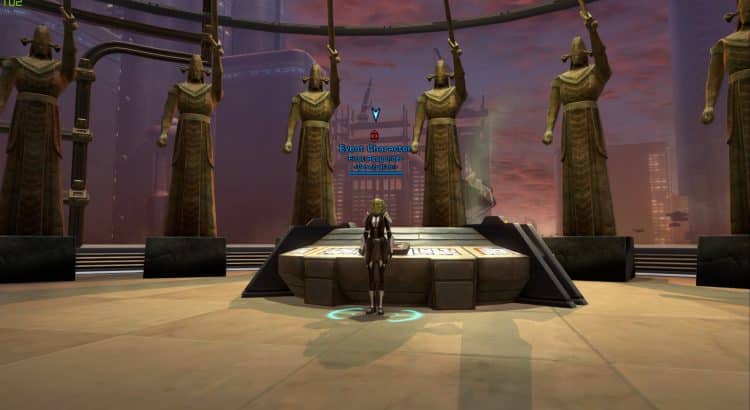 SWTOR ranked in the top five of the highest worldwide pay-to-play MMOs for the month of May. This is not surprising if you’ve been following the revenue and the stats but it might be surprising for people who don’t realize that SWTOR is still doing quite well. While it’s true that the popularity of the new Star Wars films may have increased the number of people looking to play the game, SWTOR still fared pretty well before. The new Star Wars craze is likely only going to increase that even more.

I don’t think anyone is really surprised to see World of Warcraft still holding the top spot there. Blizzard has a real winner there and following it up with Overwatch that took the top spot in overall digital game earnings with $269 million across PC and console platforms but SWTOR is clearly holding its own in the industry.  The overall digital games market was up 11% year-over-year, earning $6.0 billion in May, which is just crazy if you really think about it.

Note that these are worldwide revenue figures: Lineage, TERA, and Fantasy Westward Journey Online II make most of their money in Asia. SWTOR is the second largest US based MMO. Also, any game with an optional subscription is placed in the “pay-to-play” category: TERA has a F2P option too.

See here in this chart from Superdata: