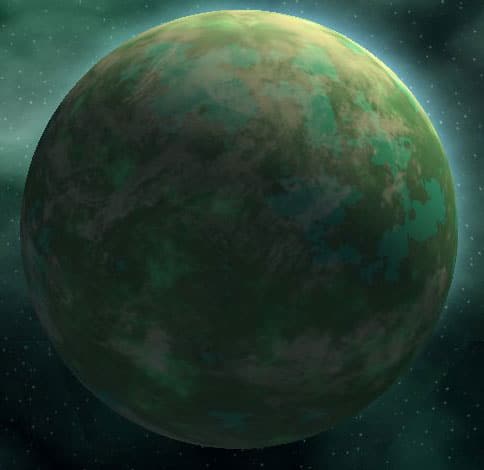 Since the “SOR” teaser trailer was released two days ago, SWTOR fans have been trying to discover what the future holds for their beloved game. One of them, going by the name Darth Wicked, dissected the teaser trailer and looked for possible visual clues pointing to what we’re going to see next.

Is Yavin IV where our trips are going to take us next?

While reviewing the trailer he noticed a spear that looks quite similar to the one appearing in Galactic Timeline videos and is typically associated with Massassi warriors. The Massassi have their origins in Yavin IV and created a Sith subspecies that formed the majority of the Sith army.

If you read Lisa Mason’s recent column about in-game mail received after completing Rakata Prime, then you probably already know that the one for the Sith Inquisitor reads:

You stand on a moon, defiantly, before one who is not one

Yavin IV has always been referred as a moon throughout all Star Wars movies, so the theory that this planet might be next could be true!

We would love to hear your opinion on this! Post your comments below!