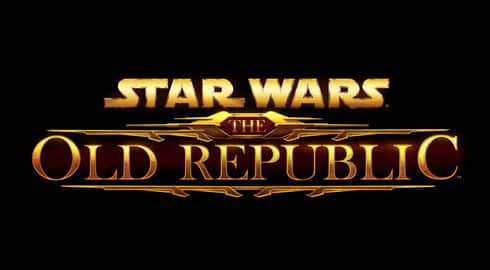 Star Wars: The Old Republic has now officially launched in the rest of the European countries that missed out at launch, as well as throughout the Middle East. If you live in any of the following countries, you can now buy the game via buy.swtor.com or pick it up at local retailers.

We are excited to announce that Star Wars™: The Old Republic™ has officially launched in a wide range of new countries throughout Europe and the Middle East. Fans of the iconic franchise and PC gamers alike can now embark on their very own Star Wars™ saga, and explore a rich and vibrant galaxy with thousands of other players.

Star Wars: The Old Republic is now available for purchase at buy.swtor.com and participating retailers in the following new countries in Europe and the Middle East

Two versions of Star Wars: The Old Republic will be available: Standard Edition and Digital Deluxe Edition. The Standard Edition of the game will retail from Origin.com for €54.99/$59.99USD/1200RUB, while the Digital Deluxe Edition, which offers you a number of exclusive in-game items, will retail exclusively through Origin.com for €74.99/$79.99USD/1599RUB. Each version of the game will come with thirty (30) days of game time, and after those 30 days, players will be able to continue playing the game by paying a monthly recurring subscription or purchasing a 60-Day Pre-Paid Game Time Code for €26.99/$29.99USD/1099RUB from Origin.com. Visit buy.swtor.comto buy your copy now*!

For more details on our launch in any of these countries, visit our Additional European and Middle Eastern Launch FAQ.