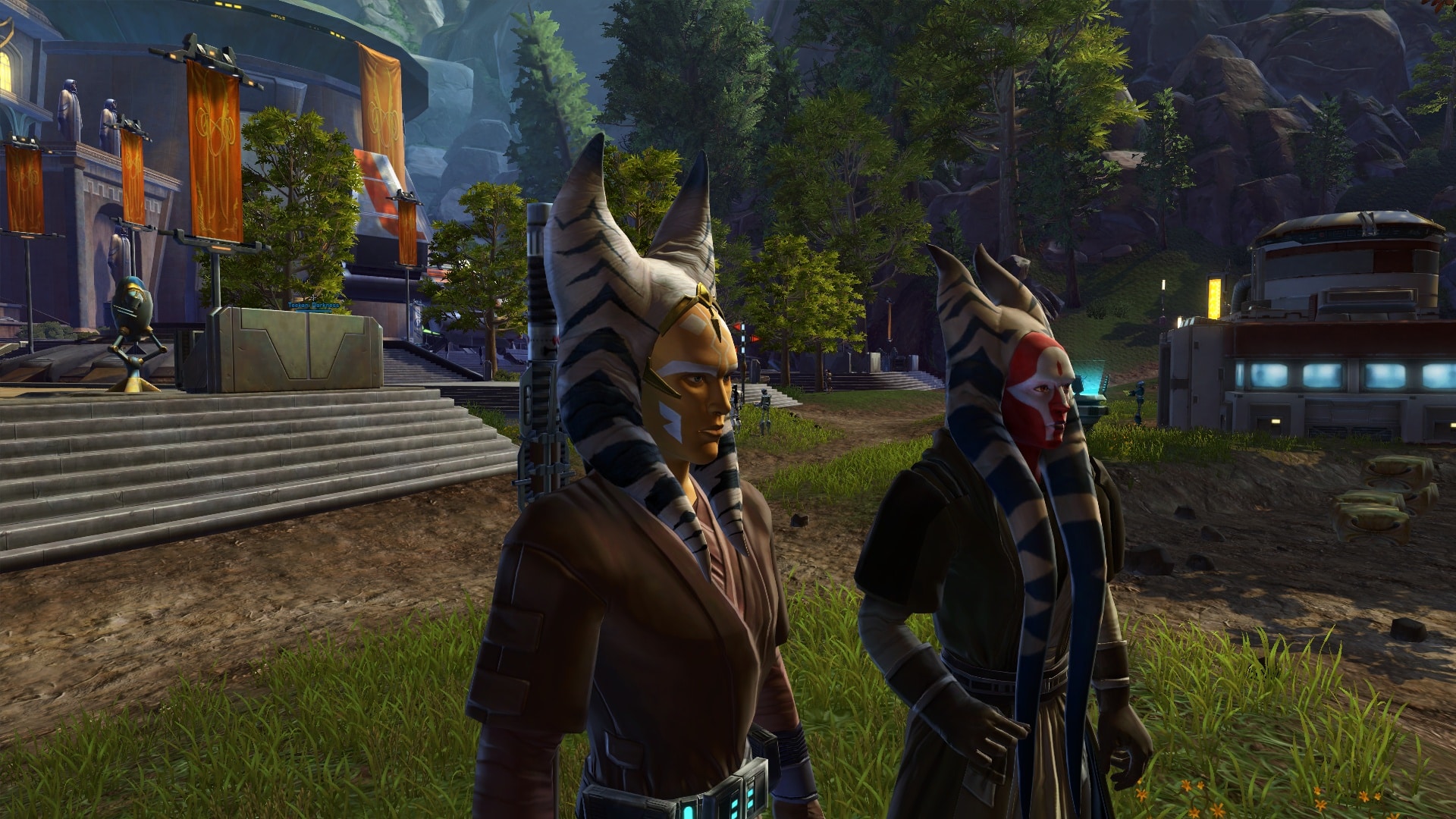 Most of us know that the new Windows 10 upgrade is now available and many are anxious to see what it’s like and if it has any problems. Recently, Vulkk from Vulkk.com installed Windows 10 and upgraded from Windows 8.1 Pro. Here are the steps he took and why.

Step 1: The first part of the upgrade is downloading the ISO and upgrade from inside Windows. He chose to keep all of his preferences, settings, and programs he already had installed. Windows registers each PC by their ID when they either purchase a new computer or download a new version of Windows. So, if you change too much hardware the copy of Windows 10 will become obsolete and you will then lost the product key for the same PC and then you will have to install the 7/8 version again and upgrade. After he downloaded the new version, his LAN card did not work. He had to go to Intel’s website and download the latest driver.

Step 2: Next, you have to format the main drive or the partition and install it fresh. In his scenario, he had the OCZ Vertex 4 120 GB and he upgraded 30GB free after he upgraded to Windows 10 and then he had 100GB free. After having 2 years’ worth of upgrades on his system, it left its mark. It clogged the computer up and filled it with many odd files and leftovers from old Windows updates and they kept installing every time the system asked him to. A brand new installation of Windows 10 is around 20GB total. After the install he had no problems with any of the modules or hardware. The only tiny issue was with the Nvidia experience. For an unknown reason it kept telling him that he had the latest Driver but it was not showing up on his Control Panel.

Install all of the software again. He did not have any problems with the many programs and tools he uses. Windows 10 brings the newly redesigned start menu and he did not need to reinstall it again. SWTOR is performing exactly the way it was before. There may be a small improvement but this is probably because of the clean installation, rather than the new OS. He has the same high FPS and the usual FPS drops and has issues in the same spots. The game itself is not any better or worse since the upgrade. Overall, he says he is happy with the new Windows 10 and would do it all again.