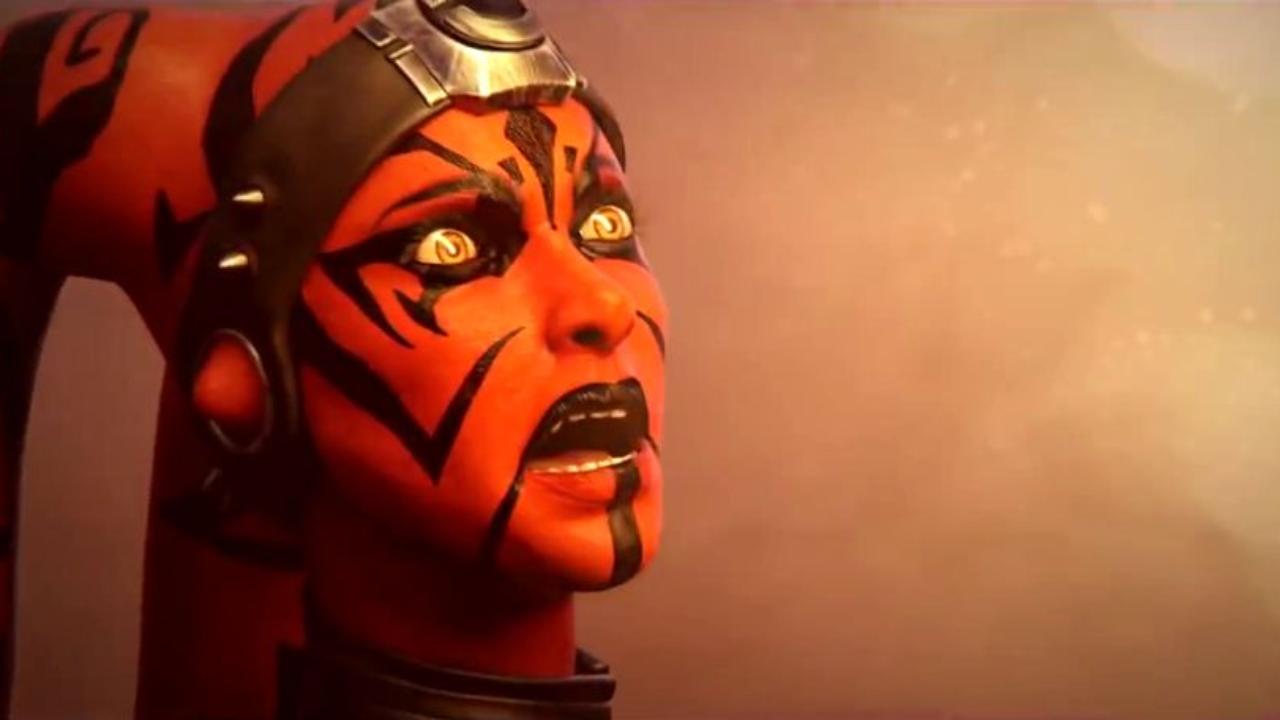 The Seattle Cantina Tour  has been canceled, as BioWare needs to spend all it energy on getting Star Wars: The old Republic Fallen Empire ready. Instead the team will do a livestream with some gameplay of a chapter of the upcoming expansion.

We wanted to give you an update on a change of plans around our Seattle Cantina, planned to happen around PAX Prime. As we have been looking at our schedule, we feel that as we are just a few short months from Fallen Empire’s launch, it is really important that we focus our resources internally. Our goal is to deliver a AAA-quality expansion and we need to allow the team to put their focus on development priorities, to put all resources into making Knights of the Fallen Empire the best it can be. With that in mind, we have decided to cancel our on-site PAX Seattle Cantina in favor of a livestream event – this allows us to have our team participate without the necessity of traveling cross-country.

However, we know that Cantinas are often a place where players look to get time to talk with developers, get new information, and acquire some event exclusive swag. We still want to deliver on those expectations and live up to the spirit of the Cantina event experience. So, in lieu of the Seattle Cantina, we are going to host a livestream on Wednesday, August 26th.

Here are some of the things you can expect to be included as part of the stream:

I know that some of you may have been looking to book your travel or hotel stay in Seattle for the Cantina, so we wanted to get this information out as soon as possible. As of this post we will be removing Seattle from the pre-registration list to avoid any confusion. Thanks everyone!

We hope to see you on the stream next month.

Any idea what time it’ll be for the LiveStream?

We are still working on all of the details, but it will likely be later in the day Pacific time. We want to make sure that, since it was intended to be a west coast event, that the stream time is especially targeted at that time zone.

Once I know for sure we will post the details!