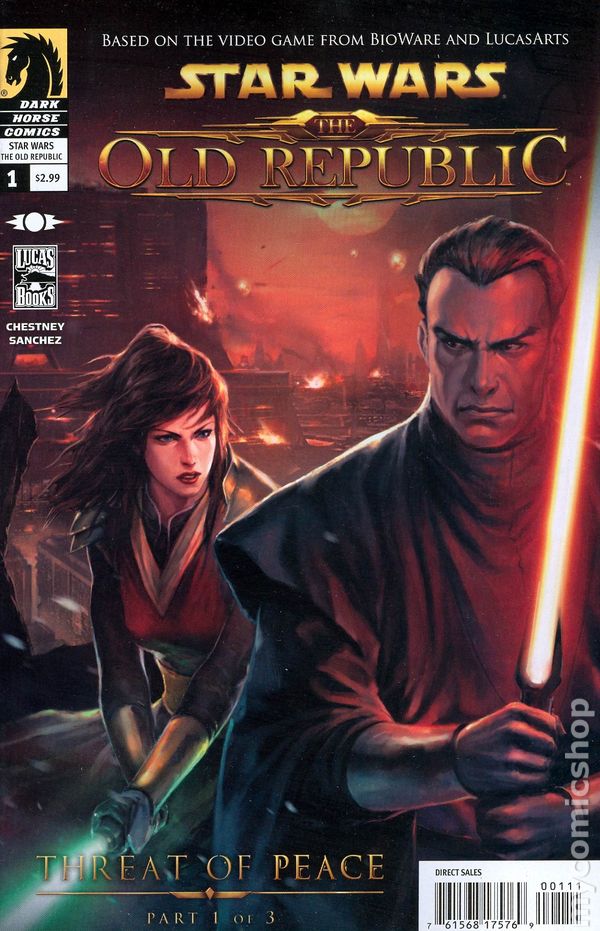 Marvel will publish new “Star Wars” comic books beginning in 2015, the company announced yesterday. This means Dark Horse Comics is losing the licensing deal its had for over 20 years, but give Dark Horse the time to wrap up storylines in current series. Its first was Tom Veitch and Cam Kennedy’s “Dark Empire,” in 1989.

The first Star Wars comics were originally published by Marvel in the ’70s based on the original “Star Wars” trilogy for nine years, starting in 1977. “Star Wars #1″ sold more than 1 million copies. Now the rights have returned to Marvel, which plans to release its first new-new Star Wars comics and graphic novels in 2015. Perhaps uncoincidentally, 2015 is also the year that J.J. Abrams’ yet-untitled Star Wars film is scheduled to hit theaters.

Here is a snippet from the press release sent out: 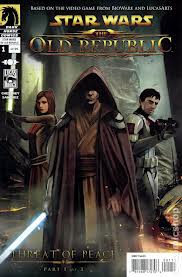 Dark Horse is naturally disappointed and came with the following statement yesterday:

All things come to pass. So too, do all licensed deals. I am sad to report that Disney, the new owner of Lucasfilm, has notified us here at Dark Horse of their intention to move the Star Wars publishing license to another of their recent acquisitions, Marvel Comics, beginning in 2015. This will end a partnership that has lasted more than two decades. For those who are new to the industry, Dark Horse revolutionized the treatment of comics based on films.
After a history of movie properties being poorly handled with little regard for execution and continuity, Dark Horse took a new approach, carefully choosing licenses and approaching them with excitement and creative energy. Our goal was to create sequels and prequels to the films we loved, paying careful attention to quality and detail, essentially treating those films as though they were our own. Star Wars has been the crown jewel of this approach.

We began chasing the title as far back as 1989, and with the launch of Tom Veitch and Cam Kennedy’s Dark Empire, a new era in comics was born. I’m not ashamed to admit that we were Star Wars geeks, and we have been determined to spare neither effort nor expense in the pursuit of excellence. 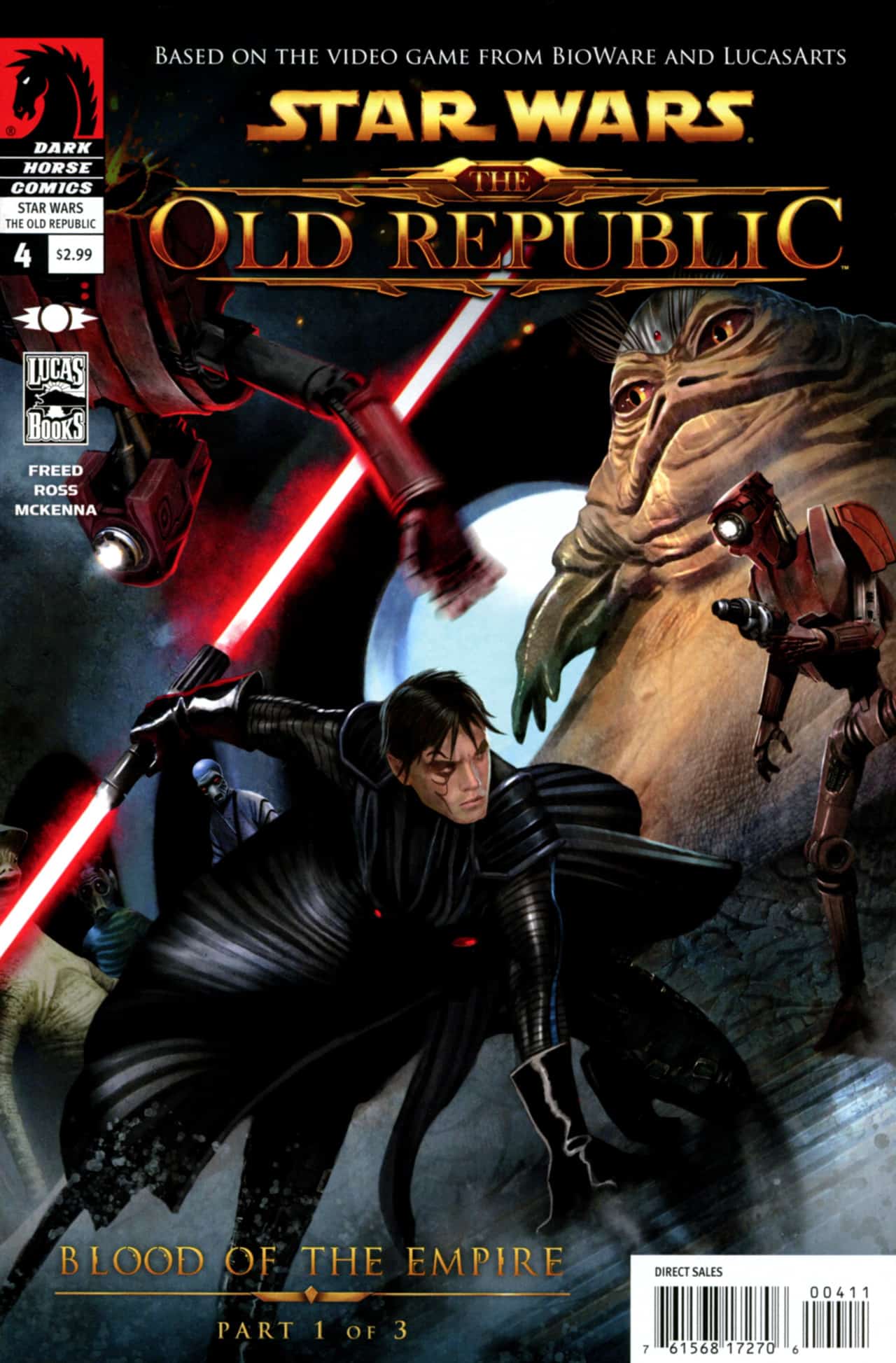 It is ironic that this announcement comes at a time when Dark Horse is experiencing its most successful year ever. For obvious reasons, we have prepared for this eventuality by finding new and exciting projects to place on our schedule for 2015 and beyond. Will they take the place of Star Wars? That’s a tall order, but we will do our best to make that happen. In the meantime, 2014 may be our last year at the helm of the Star Wars comics franchise, but we plan to make it a memorable one. We know that fans of the franchise will expect no less. The Force is with us still.

The consistent money brought in from the Star Wars license helped Dark Horse experiment with more niche books over the years that wouldn’t have been possible without the money from Lucasfilm, such as Hellboy, The Massive, and Mind MGMT. With the licensing deal now gone, Dark Horse has a huge gap in its comic book line that won’t be easy to fill.

Marvel, on the other hand, is now in charge of one of the most profitable franchises in the comic book industry. No new books have been announced yet, but you can imagine that creators will be flocking to Marvel for a chance to work on anything related to Star Wars, especially with a new movie trilogy about to hit theaters. While it’s great to see Star Wars in good hands, let’s just hope this loss doesn’t hurt Dark Horse’s future too much.

Plans for new Star Wars comics are almost certainly tied to the December 18, 2015 release of Star Wars: Episode VII. Check back for further details on both as soon as they become available.