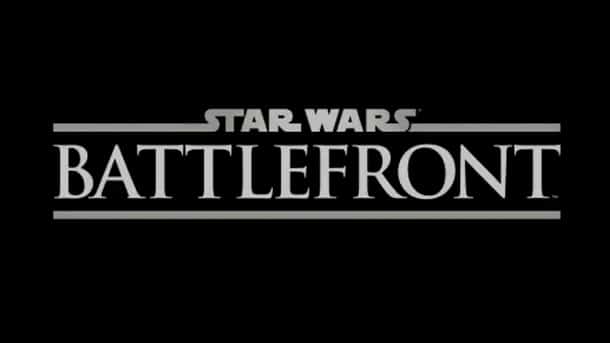 DICE general manager Karl Magnus Troedsson was interviewed by CVG, regarding the upcoming Star Wars: Battlefront. Karl Magnus Troedsson told CVG of the partnership: “It’s been a good collaboration, because when you’re working on somebody else’s IP it can often turn into a bit of a challenge I bet. But that’s why this has been so positive, because the teams are working together. Check it out:

“The way that I would sum it up is we have one game team with a lot of experience building games, who are so passionate about Star Wars, and then you have a team inside Lucasfilm who are also gamers and want to see us make a great game. The two groups are basically coming together: passionate people with one task at hand. It’s been a very cool collaboration.”

Troedsson said Battlefront is a passion project for DICE, which has “basically attacked” the game, and that it’s going “really, really well”.

“We’re going to build the game that we’ve wanted to see ourselves for a long period of time,” he added. “The kind of games that we build are at the forefront of quality – they need to be the best sounding, the best playing and most fun games. That’s what we’re trying to do. We’re going to aim for the sky. Our ambition for this game is very, very high.”