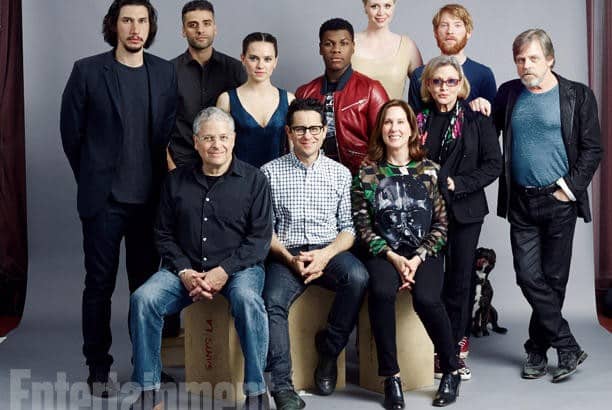 In addition to the stars we know and love—Mark Hamill, Carrie Fisher, Harrison Ford, Peter Mayhew—The Force Awakens includes a number of new names that you may not be familiar with. Before the new movie comes out in just under a month, do yourself a favor and take some time to get to know them!

Because the new actors in the movie don’t have illustrious careers behind them, you may not have seen them yet; but they all have at least some credentials. Here are 16 movies and shows that will help you get to know the new faces:

If you’ve seen some of these movies and TV shows, you’re ahead of the game. If not, you better get watching soon!