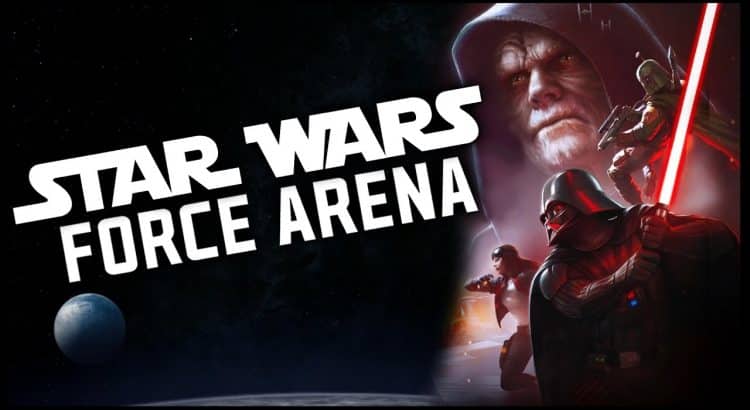 Hera and the Seventh Sister are Leader types, while Chopper and the Fifth Brother are their Squad types. Kessel was also added as a new map was also,  and the 2 vs. 2 map has been re-balanced with the final turret placement.

Check out the announcement below:

The balancing has finally being completed, and we can finally reveal the new Leader and Unique Cards which will be released in an upcoming server patch. There is also a few small changes to the balance of certain cards, as well as a map change in 2vs2. Check out all the details below!

All numbers and screenshots in this notice are subject to change, and if there is a change, you will be notified.

This update will be bringing 2 new Leaders and 2 new Unique Cards. Hera Syndulla and her trusty Chopper for the Rebel Alliance, and the Seventh Sister and her accomplice, the Fifth Brother for the Galactic Empire.

Hera Syndulla is the daughter of Cham Syndulla, the founder of the Free Ryloth movement. Hera captains and pilots the ship “Ghost”, and is a natural leader and expert pilot. She formed the Lothal Rebellion with Kanan then later joined the Rebel Alliance to be a thorn in the side of the Empire.

Hera attacks with her Blaster Pistol, and when the time is right, calls in ‘The Ghost’ for some aerial support.  When using her skill ‘Ghost Pilot’, she ascends into the ship and unleashes a powerful barrage onto the battlefield. When ‘Chopper’ is summoned, her skill cool down and energy recovery speed increases.

Chopper is a full-time troublemaker and Hera’s long time colleague. Chopper was originally a droid working on a Y-wing when it crashed into Ryloth. On Ryloth, Chopper was rescued by Hera and since then the two have been inseparable.

Chopper will attack by rotating his mechanical arms when near enemies, and will also release a static shock to stun buildings and tech units.

The Seventh Sister is a competent Jedi Hunter and a member of The Inquisitorius, and is on a mission to wipe out the remaining Jedi after the execution of Order 66. She’s fast, agile and deadly. Her droids act as another set of eyes and will alert the Seventh Sister when they discover hiding rebels.

The Fifth Brother is also dedicated to the task of mopping up the remnants of the Jedi Order and wiping out the Rebel Alliance. He is an incredibly bloodthirsty individual and will support the Seventh Sister until death. The Fifth Brother will pounce on his enemies with a strong downward blow dealing massive damage. Due to his love for battle, he will force enemies to engage with him with a powerful taunt.

New Map
Kessel has been added to the map pool. This planet, famous for its spice mines, is an Outer Rim Territory ran by the Kessel Royal Family. Take the fight to the spice mines and leave your enemies for the slavers. 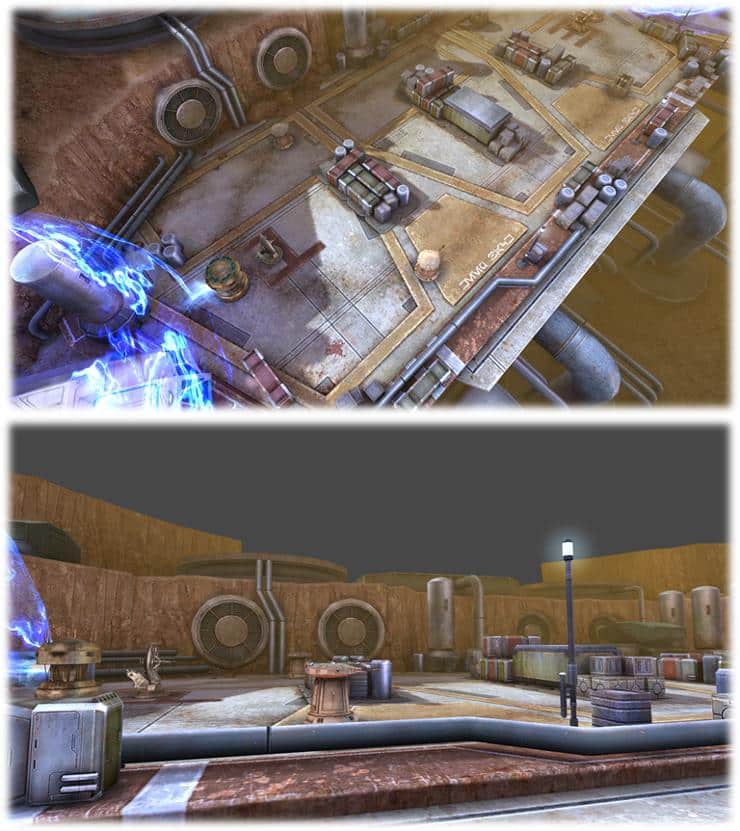 The 2vs2 map has been modified. We have witnessed many discussions with our users discussing various aspects of the 2vs2 map, and have decided that a map balance may the right path to take. We have also changed the rules slightly in 2vs2 to reduce the effectiveness of Rebel Drop Pod abuse. 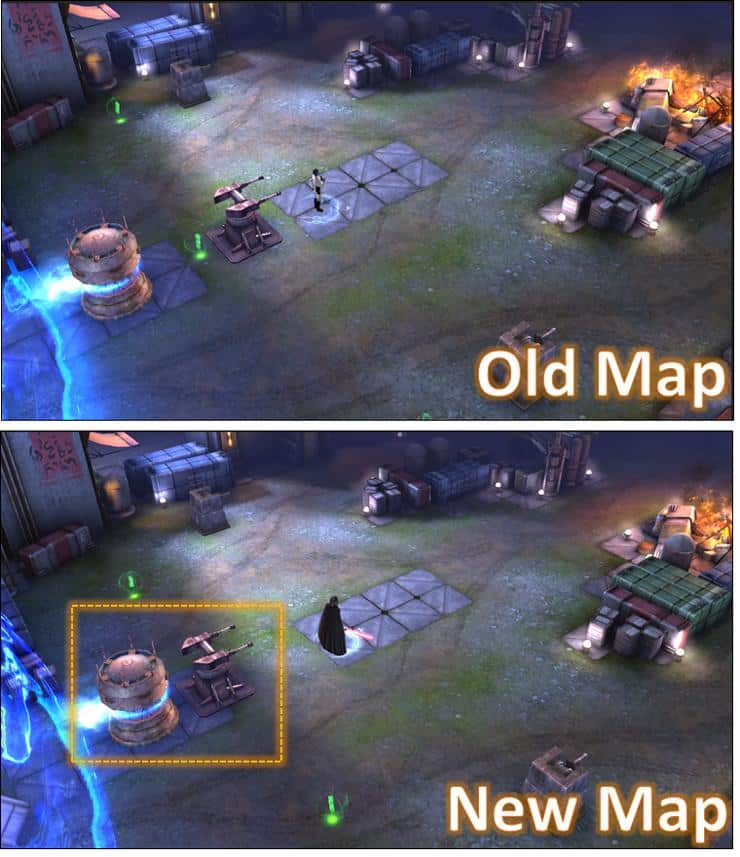