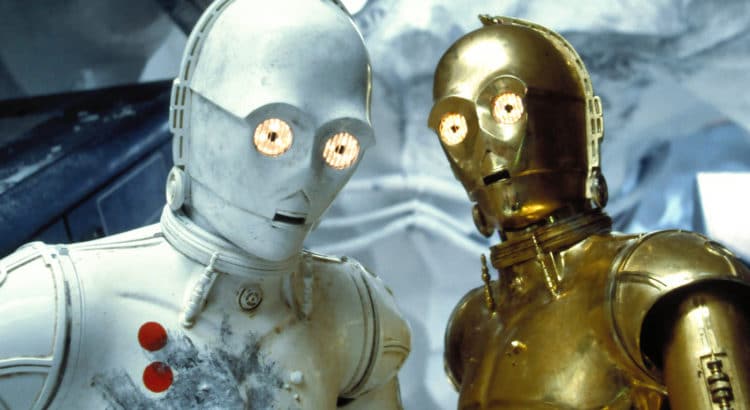 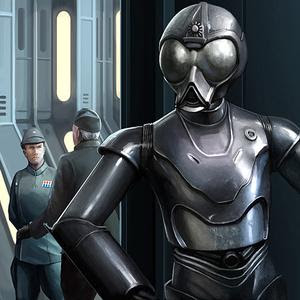 They also possessed knowledge about various cultures and customs, in order to advise those for whom they are working, and also so that they themselves may behave in a diplomatic and culturally sensitive manner.

Protocol droids constructed around 4,000 BBY (around the time of the Great Sith War and the Jedi Civil War) were frequently engineered with certain situational and behavioral shifts set to occur whenever another design-generation was reached. A number of these droids underwent radical changes with each new generation—for example, when a C7-model droid supplanted the C6 variety. Each numeric “jump” in sequence could have had wide-ranging changes in functionality and temperament during that historical period.

Cybot Galactica, the most famous and successful manufacturer of protocol droids, outfited them with SyntheTech AA-1 VerboBrains to give protocol droids personalities with emotions and the ability to learn and grow very similar to organic beings. The 3PO unit possessed a TranLang III Communications device that could reproduce over six million languages, as well as reproduce any sound it picked up. Some models, such as the pricey E-3POs, also included the TechSpan I module, making it possible to interface with Imperial networks and undocumented technologies of Imperial subcontractors. 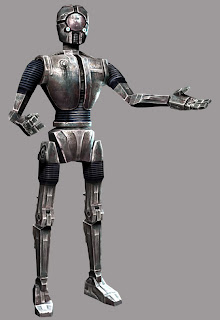 These droids could be programmed for multiple functions, including waiter, bartender, tour guide, receptionist, secretary, errand-runner, diplomatic aide, medical droid, or even swoop pilot. Their programming was specifically designed for social tasks, with an emphasis on human-cyborg relations and a massive database of languages, cultures, and customs of thousands of species. They were equipped with vocabulators with versatile translator units.

Demand for the droids was high, and they were a common sight on nearly every planet in the Galactic Republic. Czerka also sold GE3-series droids in bulk at a significant discount to planetary governments. While searching the Jedi Enclave’s sublevel, the Jedi Exile found a note about a series of Czerka-produced droids left by the Enclave’s head technician, Dergar Chester.

There were numerous models, physically identical, but differing in internal details and skills. Each GE3 had a full designation which included the suffix “GE3” at the end, for example, S-0D3-GE3.