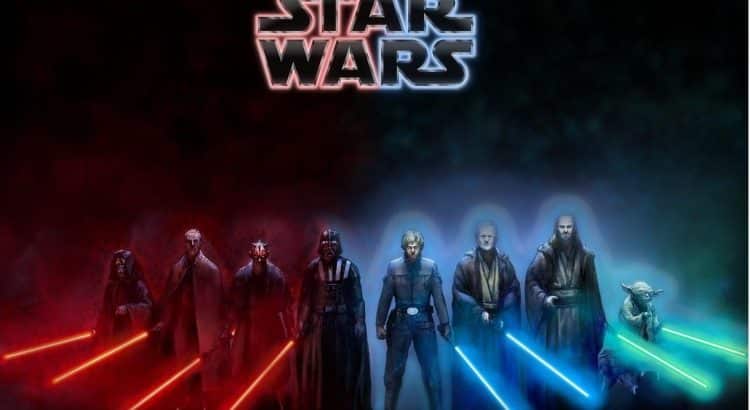 How much do you really know about the differences between the Light side and Dark side of the Force? We know that the Sith and the Jedi are two opposite ends of the spectrum and that it is important to keep balance within the Force. Still, how much do you really know about the two and the differences in the two? While there are small things like the colors of lightsabers, there are many more, deeper differences between the two sides. Also not surprisingly, there are similarities. After all, the Force is made up of both the Light and the Dark side. You can’t have the Force without both sides and this is a very important part of understanding the sides.

The video is just under 8 minutes long so of course, it doesn’t mention every single thing that makes the Sith and Jedi different but it does hit on many of the main points of each side and how they compare, and it also talks about some of the ways that they are similar. The first and probably most important thing about the differences in the Sith and the Jedi is how they relate to the Force. Where one tries to remain firmly cemented in the Dark side, the other tries to stay cemented in the Dark side of the Force. So with that in mind, go ahead and give the video a watch and see some of the other reasons he points out for these two sides being different.

Here are the big differences between the light and dark side of the force!