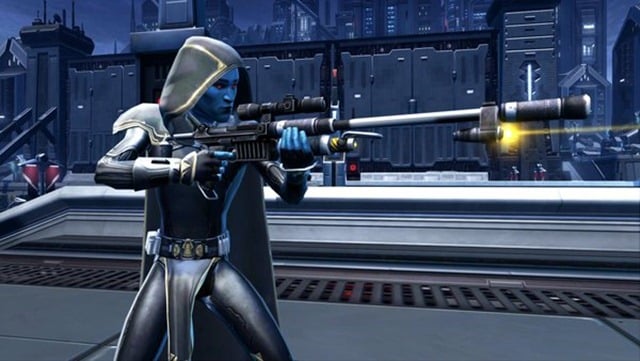 BioWare tweeted that SWTOR will be releasing a Vaylin Inspired Armor set called Wicked Huntress Armor. The armor set will be available on the cartel market from wednesday June 1.

As some players have stated,  this armor will most likely be part of the new pack rather than a direct purchase.