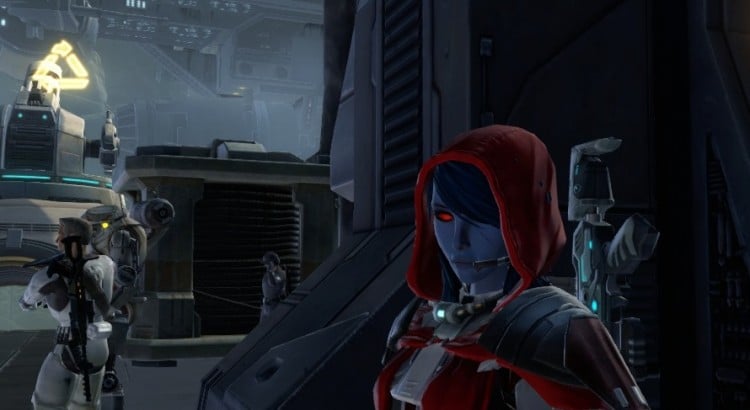 MMOs are not new and as such, there are many things that one can learn from another and we often see those features that are really working being carried over from one game to another. Such is the case with SWTOR also. There are some elements of SWTOR that are typical of a Bioware game and there are also elements that we can see are modeled after other games that have done well. This is actually really common in the industry but let’s look at some ways it might be beneficial for Bioware to take some lessons from other games.

Some fans over on Reddit had their own suggestions about things SWTOR could learn from other MMOs. Here are some things that made the list:

What do you think? If SWTOR was to learn something from another MMO, which should it be and what should they learn? What elements from your other favorite MMOs do you think would serve SWTOR well?