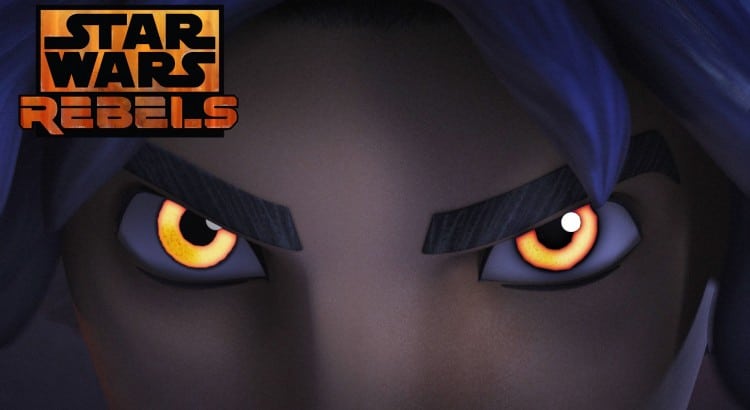 We try to bring you the latest and greatest about Star Wars films, Star Wars games and everything else that Star Wars fans will love. We hate having to report on the disappointments but sometimes it happens. Right now, Star Wars Rebels is really letting their fans down. They’re going down a path that true fans just can’t follow and it’s heartbreaking for those who truly care about Star Wars, Rebels and

Jason Ward, editor-in-chief of MakingStarWars.net really explains it best for all the fans.

““Star Wars Rebels has really disappointed me. I feel like just closing the door on it and sticking to the films, comics, and novels. In a day and age when people torrent so much television, one would assume the consumers that refuse to take those paths would be respected, revered, and rewarded by the content creators. Star Wars Rebels has done the exact opposite this week.”

So what exactly happened? Well, it seems like it’s a bid for more money. Basically, fans who purchased season 2 of Star Wars Rebels on Amazon were then prompted to buy episodes as if they were Season 3 when there is no Season 3 released for television yet.

“The gist goes a little like this: I bought Star Wars Rebels season 2’s season pass the day it went for sale on Amazon.com. It was listed as Star Wars Rebels Season 2.  I believe I spent $28.99 on it. Admittedly it is a good price. I didn’t think anything of it as I’m buying really early as I support the show. I’m invested in it, and I want to watch it in a standard of quality higher than the broadcast version and there was no question in my mind I wanted Season 2 of Star Wars Rebels.

As the season trucks along, I get my episodes of the show and everything seems fine. Until I sat down to watch the current episode on Amazon and it isn’t listed in my new shows. I didn’t get an e-mail saying there was a new episode to watch, which happens sometimes. It turns out they have moved all of the episodes after the first ten episodes of season 2 into “season 3.” We know there isn’t a third season on television yet.””

You can see the problem here. Basically, whatever the reason for this screw up, Disney is screwing over it’s fans. Asking them to pay around$30 for the season, then hitting them for another $20 or so once they’re hooked to get the rest of the season digitally is not cool.