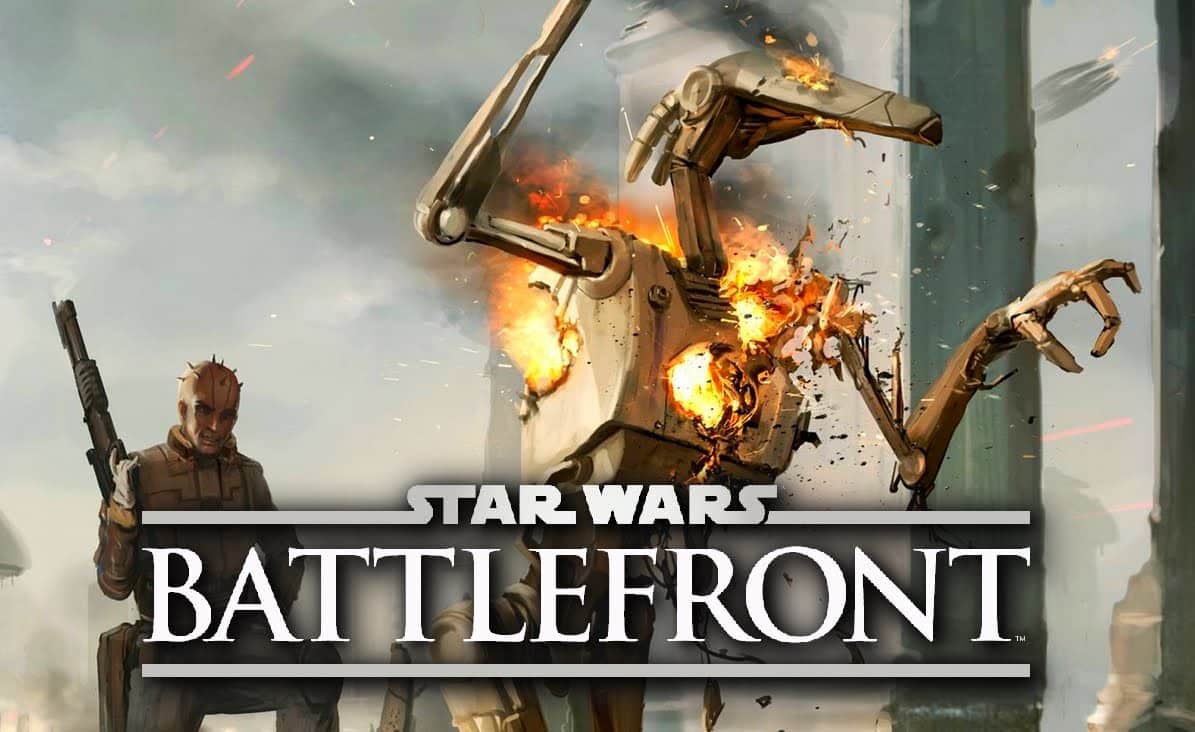 Star Wars: Battlefront is definitely one of the most hyped and eagerly awaited games out there, and with more and more in-game footage becoming available as the November 17-20 release date draws near, it is apparently great at generating controversy too already. Among the fans who can hardly wait to get their hands on the title, there are players concerned that despite all the hype to the contrary, the game will end up being a re-skin of Battlefield. DICE and EA have repeatedly sought to alleviate such concerns, even during the early stages of development, when they made it clear that the teams working on the two projects would be completely separate and there would be as little co-inspiration as possible.

Nevertheless, a couple of days ago, DICE General Manager Patrick Bach saw the need to come forth again and reassure the community that the two games would be as different “as any shooter would be from any shooter” out there. According to Bach, the game will be in a category of its own, so different from anything DICE have done in the past that some will be surprised it is a DICE game at all.

Obviously, if one is looking for differences, there are plenty around in the game: the health-regeneration rate (much faster in Battlefront) is one of them, as is the lack of health packs, ammo boxes, classes, the reviving option etc. The weapons reload is different for every one of the weapons, there are no iron sights and so forth and so on…Worriers feel however that the game will still feel like a cheap Battlefield re-skin despite all these differences, because of the peculiarities of the Frostbite engine and the general atmosphere/feel. Obviously, when it comes to such utterly subjective factors, there is no way to tell what the finished product will feel like…for that, one will have to wait till release and actually play the game. An important point to remember is however that the two games were always brethren, and therefore a certain common vibe is a given…Battlefront would probably disappoint greatly if it weren’t so.