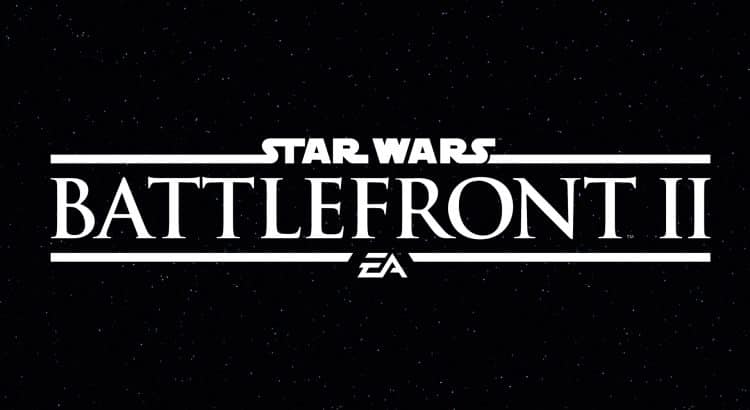 If you’re like the rest of us, you might be anxiously awaiting Battlefront II. The thing is, we don’t really know very much about it. That’s how they generally do these games. Anything Star Wars, especially since the new films have started production, is kept under lock and key for the most part, until it’s ready for release. That leaves a lot of open doors for speculation and Mathew Falvai of a90skid.com has some theories on what will happen with Battlefront II. In this post, he describes why he thinks it will be a better game but an overall financial disappointment.

“My prediction is that gamers will do what they traditionally do and judge a game based on their last experience.

The new Battlefront promises more robust single-player content, and an actual campaign, fixing two of the major issues. With the foundation of a jaw-droppingly beautiful engine and reusable assets already in place, DICE had plenty of time to play their first game and focus on improving the core mechanics of the next outing.”

This is a fair point. While the developer will see all the ways they need to improve and learn from the mistakes made in the first game, the player community will remember all those mistakes and use them to form their opinion of the second game. This means the second game could easily be a better game but people will be less willing to shell out the cash for it after last time. This means fewer sales, especially in the beginning, until word gets out about it being a better game.

It’s definitely a solid theory. I can see how it will work out that way for Battlefront II. Even if the play from EA PLAY gives good results and the early buyers of the game give raving reviews, it’s not very likely the sequel will hit the same numbers as the first game. They already blew that chance by not giving a good first impression on the initial launch.

Check out the full article if you want to read more. Let us know in the comments what you think about Battlefront II. Will it be successful?