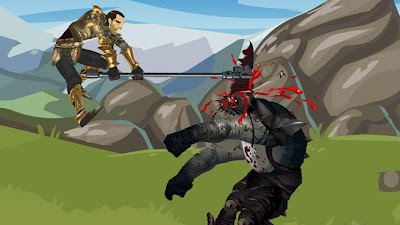 Registration for the closed beta trial is open for Dragon Age Legends, a new Facebook game from BioWare, the makers of Dragon Age: Origins and the upcoming Dragon Age II (out March 8).

Question now. Will there be a Star Wars: The old republic Facebook game?