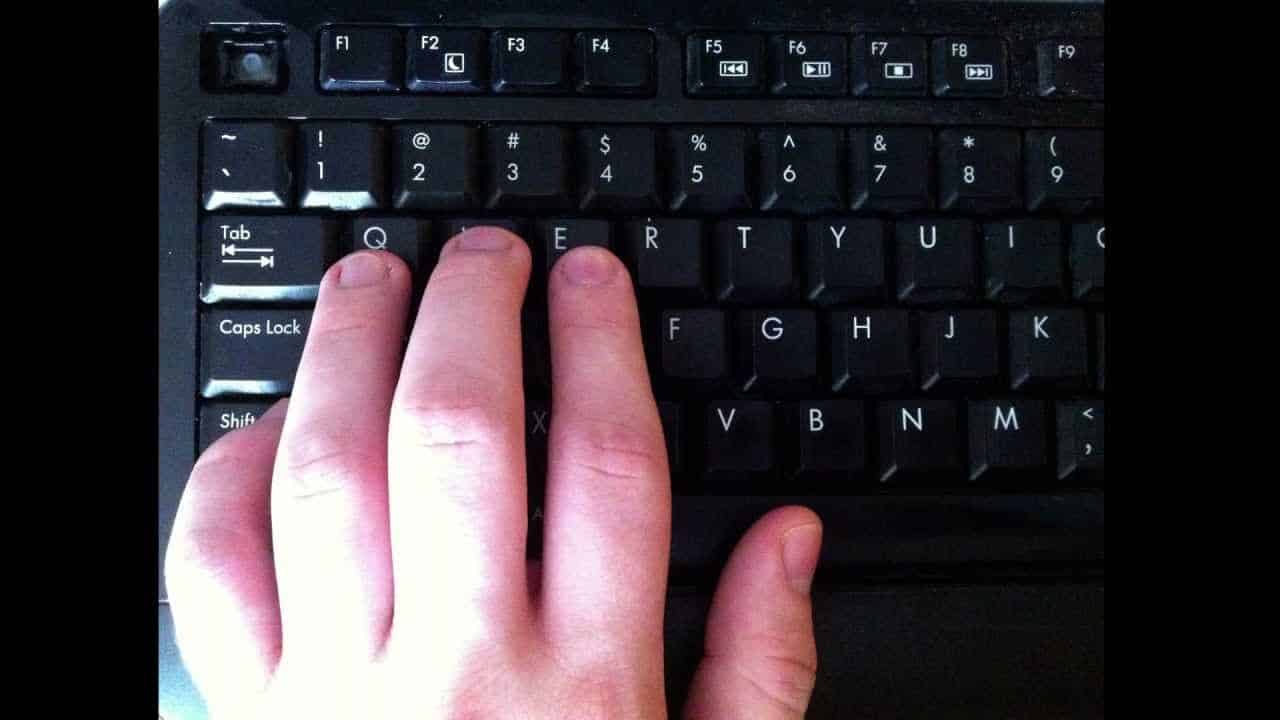 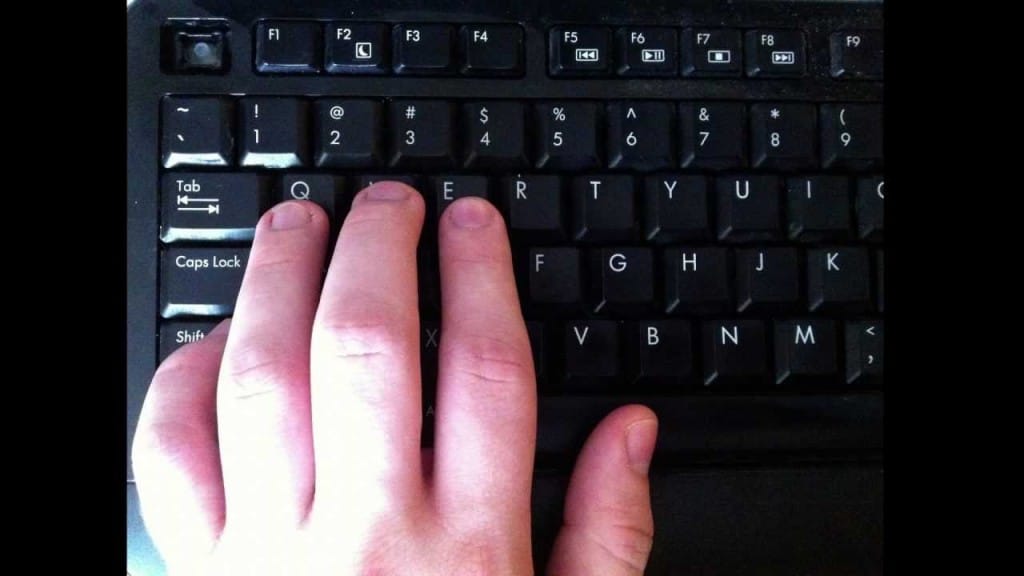 Star Wars: The old Republic – Knights of the fallen empire is coming with a cool new feature.  With the new game update, players will be able to import and export their keybings. How cool is that?

One feature I pretty consistently see requested is the ability to copy your keybindings from one character to another, so I’m happy to say with the release of 4.0 you’ll be able to do just that.

When 4.0 launches you’ll notice a new tab in the preference window labeled “Keybinding Import/Export” from there you’ll be able to save out your current keybindings to a file which you can then load on another character. When you save the keybinding they’ll show up in a list which you can then select to preview and load those saved bindings. The list of keybindings you can import is shared across all your characters and saved locally on your computer. The keybindings are saved out to an XML format much like the UI Profiles are, so you’ll be able to share them with friends and such