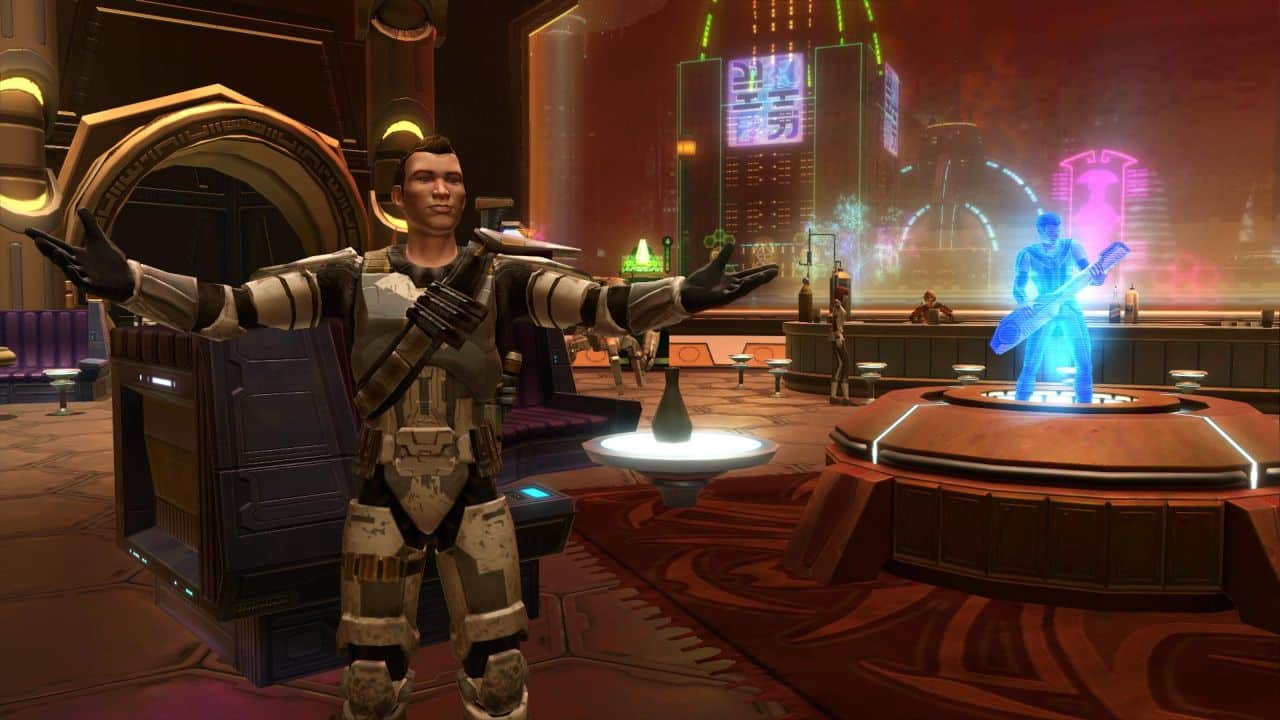 Eric Musco clarified an interesting question regarding Star Wars the oldRrepublic Galactic Strongholds on the official forums today. A user named Tsillah posted a question regarding deactivation of a stronghold. The questions was as following:

Originally Posted by Tsillah View Post I was reading through dulfy’s notes http://dulfy.net/2014/07/02/swtor-ga…estream-notes/ and found the following interesting and worrying note:
Upkeep cost to maintain strongholds? Nope but if you deactivate/retire a stronghold, it will cost you to reactivate it if you bought it with credits. If you bought it with cartel coins there is no reactivation fee.
Now I’ve asked in the sticky thread above and during the last livestream but either they just keep missing the question or are unwilling to answer it but really I think with this starting in about a month’s time it’s not an unfair question to ask.
Why would anyone retire a stronghold?
The reason I ask the question is because there is a distinction made between buying the stronghold with credits in game or with cartel coins. Now if there is no maintenance cost, I don’t actually see a reason why anyone would deactivate it. There just is no need for a player to have that option if it makes no difference to you.
So I have to wonder…is stronghold retirment actually an option or is it something that simply happens under certain circumstances? There has to be something, why else make a difference between a credit and a cc purchase…
And with that, it just sounds like something that more or less might make people feel forced to buy it with cc in order to avoid any possible negative effects. This is not a nice idea for someone who is subbed either.
So really when you put together that there is no apparent maintenance cost, then why would there be a retirement of a stronghold and more importanly a reactivation fee and yes, why the difference between credit and cc purchases?

I think based on this news I’m going to avoid buying all 4 for as long as possible. Unless of course there is a very good reason to own all 4.
I’m also curious about the Nar Shadaa stronghold. It said there will be no reactivation cost for Strongholds bought with CC but there will be for those bought with credits. Is the free Nar Shadaa stronghold considered bought with CC or credits? I would hope CC.
I also want to know the same thing as the person below Eric’s comment. Will there be a way to unlock more stronghold slots?