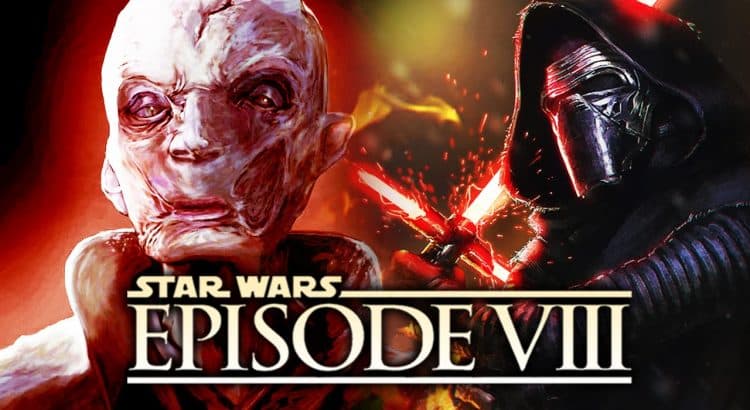 Star Wars Episode 8 is coming soon and we’re very excited about the next installment on the trilogy. We’re definitely not alone. Knowing how excited fans are going to be for the release of this new movie, it’s no surprise that they are also working up the rumors and the fan theories about the stories, such as who is Rey’s father and who is Supreme Leader Snoke really? There have been a lot of fan theories going around but now that the official release date is out for the next film and moving closer, we’re going to see more and more of this as people get pumped up for the actual film. So let’s take a look at two of the biggest mysteries that fans want answers to.

International Business Times wrote what a lot of fans were thinking, that “Star Wars Episode 8″ may reveal who Rey’s real father is. Some people think it’s Luke Skywalker and others say she’s the daughter of Han Solo. Yet another twist says that she might actually be the daughter of Obi-Wan Kenobi. They have similar traits, wear the same clothes, and use the same mind tricks. Or maybe she’s the granddaughter of Obi-Wan. This would also explain why Skywalker’s saber called to her. Here’s some more on that theory.

Other theories revolve around the identity of the mysterious Snoke. Everyone seems to want to know who  he is and why. Will Episode 8 finally tell us the answer? Here’s a video with an interesting take from a fan of Mike Zeroth:

What do you think? Have some theories of your own?