The guys over at thegalacticstruggle.com has some sharp eyes as they discovered something really interesting (that might not have been intended to be discovered) in the video from yesterdays Friday update. In one of the diplomatic missions – the planet Nelvaan can be seen as a mission in the log. A new planet reveal soon?

In the brand new Crew Skills video, at 1.53, you can see one of the diplomatic missions is to the planet Nelvaan. According to starwars.wiki – the planet is – A planet in the Koobi star system, Nelvaan is a primitive world of low gravity experiencing the onset of an ice age. Three moons orbit Nelvaan. It was in close proximity to Tythe. A world without a terrible amount of gravity, it was home to several massive life forms, including the vicious Horax.

Nelvaan is also dominated by a landscape of precarious mesas that would have fallen in standard gravity worlds. These mesas are home to the primitive Nelvaanians—blue-furred lupine humanoids. Lacking a planetary government and holding no allegiance to either the Separatists or Republic, it was a rarely visited world useful only to Bothans, who regularly siphoned water from the glacial fields, a practice that did not concern the Nelvaanians. 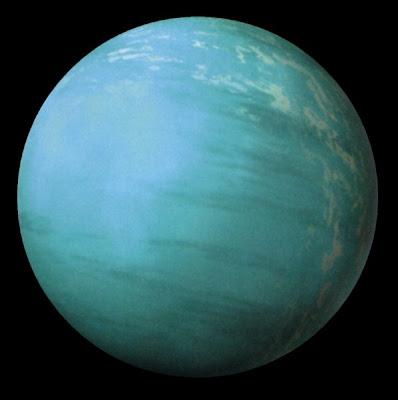