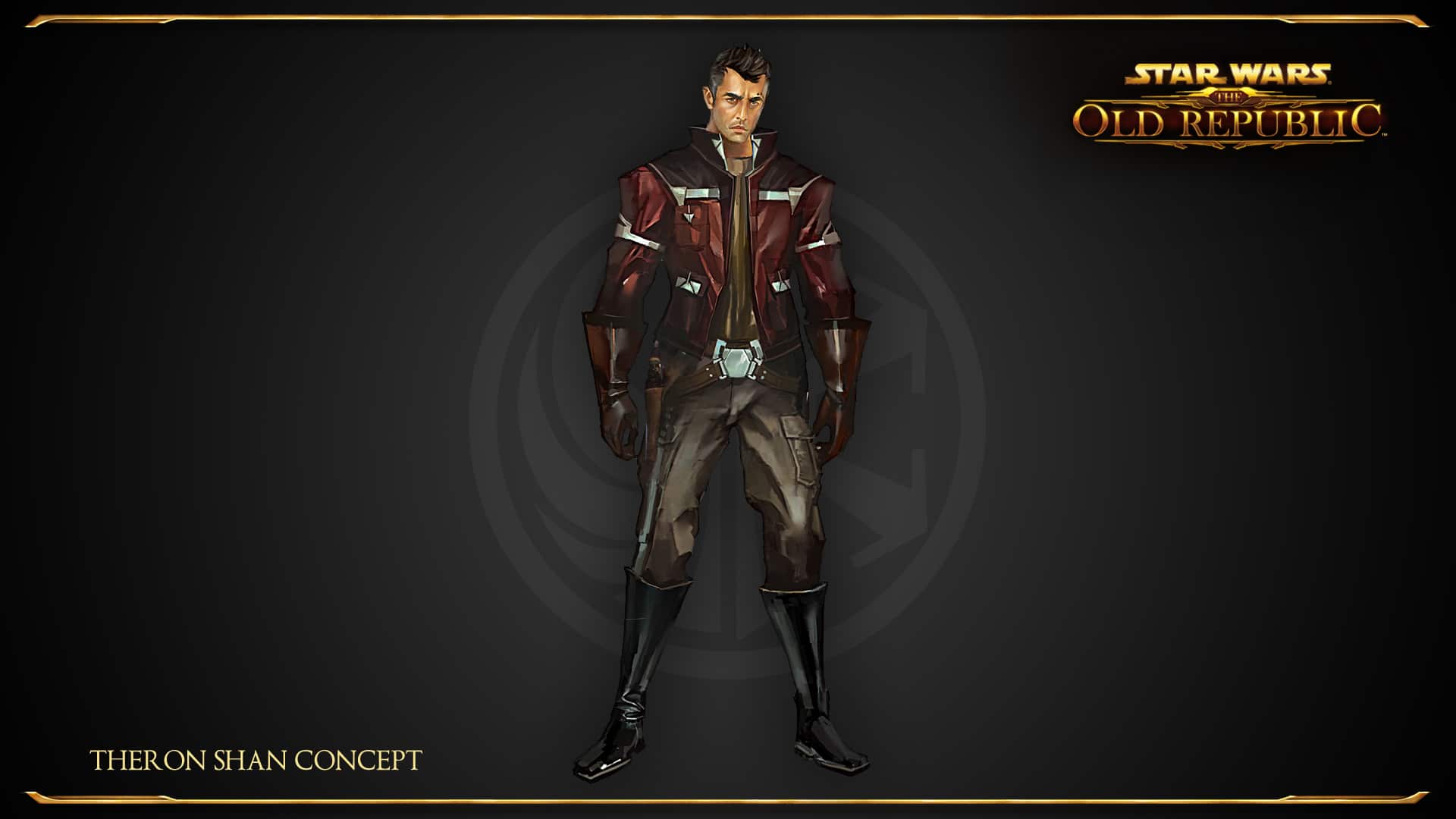 BioWare posted a new of there famous diary entries. This entry was written by Charles Boyd himself, lead writer for the Trooper story. This entry is really well done. I almost wish bioware would release a shot story series of these “diary entries”. Give a great sense of backstory.

Even though, those of us, who follow what have been datamined out of the Public test servers, knows where this story leads, I still love how they continue to give good quality writing to their new storyarchs. Brings me back to the days of “Blood of the Empire” and the “Holo Journals of Gnost Dural”. Check out out over at the official website, or read our copy paste below:

Varko gave the hydro-dispenser on his desk a quick tap, then rubbed the fluids into the skin of his hands. He’d heard it could take a few weeks to get used to spending so much time out of the water. Adjusting to surface work was tougher than he’d imagined, but Varko was determined to power through.

When he looked up, an offworlder had arrived at his desk, identification in hand. A human. Varko was still getting the hang of telling their genders apart; he was fairly sure this was a male. Small cybernetic implants dotted the tan skin of his face. The fur on top of his head was short and spiked up – Varko had seen a few humans who’d shaved off their fur patches, and couldn’t understand why they didn’t all do so. Much less ugly that way. “Welcome to Manaan. Identification, please.”

The human handed over his credentials. “Thank you. You speak Basic very well.”

Varko assessed whether he was being complimentary or condescending; the human was showing his bony little teeth, a sign of happiness in their species, so Varko took his words as sincere. “I studied for many years, thank you. Tev Fith, is it?”

“Tev Fith, that’s me. Most people don’t say it right.” His teeth were showing again; apparently this human was easily impressed.

“You travel often, then?” The computer revealed him to be a Republic citizen, and listed several other planets he’d visited.

“I do, I do… my first time here, though. That’s probably true for most of your visitors, huh?”

“It is, yes.” The customs center had opened along with the rest of the Mercantile Plaza, the first surface structure opened to offworld visitors in decades. “What is the purpose of your visit?”
“Hoping to spend most of my time out on the water, but I guess my boss expects me to do a bit of work, too.” When Varko didn’t say anything, he continued, “I do research. Air and water samples, sensor scans, that kind of stuff.”

“Honestly, I didn’t read the contract too closely. Think it’s for a biotech firm. Probably looking to sell their products here, want to make sure the climate is hospitable. I can get the details if I need a permit or something.”

“Only if you intend to travel more than two hundred meters distance or fifty meters depth from this platform. The Order doesn’t allow offworld visitors beyond that without special clearance.”

“Oh, you know, I think my boss might have put in the request when he got here. Maybe you spoke to him – big guy, shaved head?”

The human without fur! Varko knew he’d seen one recently, and nodded confirmation as he’d learned humans do. “Yes, two days ago. One of the largest offworlders I’ve met.”

More teeth. “Could you check and see if he put in a request for my permit while he was at it?”

Varko brought up the records on his computer, found the larger human’s image. “Yes, he entered a request for two permits to allow deep subsurface travel, starting tomorrow.” Varko paused when he saw the record for the second person. “The second permit is for someone else entirely, however.”

Fith scrunched his face muscles. Confusion? “Huh. Must not have been my boss after all. Don’t worry about it.”

“Are you sure? Perhaps the records were entered incorrectly.” Varko hid his files, displaying only the larger human’s face as he turned the screen toward Fith. “Is that your employer?”
Fith looked at the screen only briefly. “Nope, I don’t work for that guy. Boss must have talked with a different customs agent.”

Varko nodded again. “Yes, that must be it. Would you like to begin your own permit request?”

The human’s head twisted gently, side to side. “No, I’m sure if I needed one, my boss would’ve put in the request himself. I’ll just head for my room and get in touch with him from there.”

Varko handed Fith’s credentials back to him. “Have a pleasant stay, Master Fith.”

“Thanks!” Another flash of teeth as he walked away.

The rest of the day passed smoothly. As Varko’s shift was about to end, another human arrived at Varko’s desk. This one appeared to be female, with even more head fur than the male and paler skin. “Welcome to Manaan. Identification, please.”

She did not show her teeth. “You don’t need to see my identification.”

“A male Pureblood Sith arrived here two days ago. You’d like to tell me where he is.”

Varko was excited to help. He loaded the file on his computer and told her about everything on record, including the Sith’s subsurface travel permit and that of his companion –the large, furless human Varko had mistakenly identified earlier.

“Thank you. Now that your work is done here, it’s time you got home, isn’t it? Such a boring and forgettable day, I’m sure.”

Varko logged out of the computer and got to his feet as she walked away. When he stepped through the door to his apartment, his head suddenly felt strange. He decided he’d just spent too long out of the water, rubbed his head and changed to go for a swim. Selkath belonged in the water, free to soar among the currents; not spending countless hours sitting behind a desk. By the time he was ready, he found he couldn’t recall even one interesting thing happening all day.

Such a boring and forgettable day.