BioWare is known for their huge open-world games with to-die-for graphics, unique characters, and long stories. The bottom line is that you go on missions, long journeys, boss fights, and then you are able to return to your spaceship, castle, or camp to talk to your recruits and friends you made along the way.

Keeping this in mind, here are the top five characters that best stand for what BioWare is and shows off their games the best. 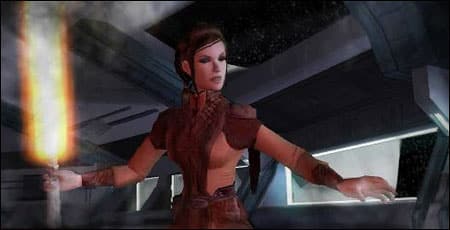 Bastila is a beautiful Jedi that and she makes video game relationships seem quite real, plucking your emotional heartstrings along the way. She is the perfect example of how video games can make you feel like you’re actually falling in love.

I’m not here to state that Bastila was a particularly unique character. She was, and is, some moonlit, sultry-toned lady Jedi existing solely to pluck the heartstrings of young men slowly understanding the lovelorn potential of the rapidly flattening uncanny valley. I don’t remember much about our kinship, other than how it was very, very real. I remember convincing her to make up with her mother, leading to an unanimated, implied kiss, which set my world ablaze. 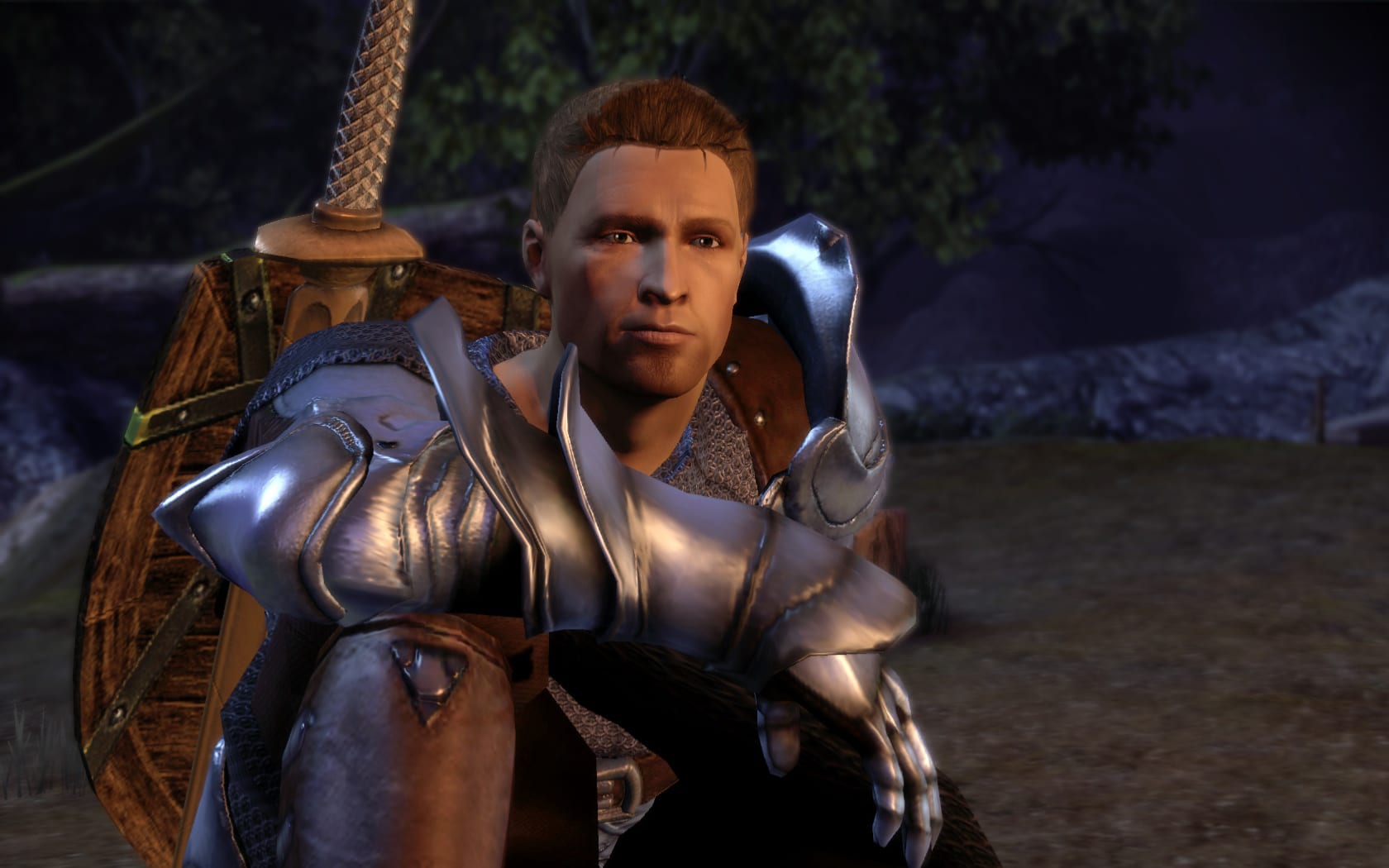 Alistair was, and is, perfect. He knew how to be serious when some real shit was going down, but he could also crack a joke while still under pressure. He was the one, out of BioWare’s history where the boilerplate dude actually was someone worth investing in.

Bioware doesn’t always get this right. There’s always the chummy, boilerplate DPS dude you get shacked up with five minutes in. In KOTOR it was Carth, one of the most self-righteously boring characters in RPG history, who’d swing between muddy tactics jargon and inexplicable outrage whenever the plot desired. We’re talking about huge armadas threatening the extinction of the entire galaxy! Your binary obsession with abstract justice isn’t helping matters Carth! 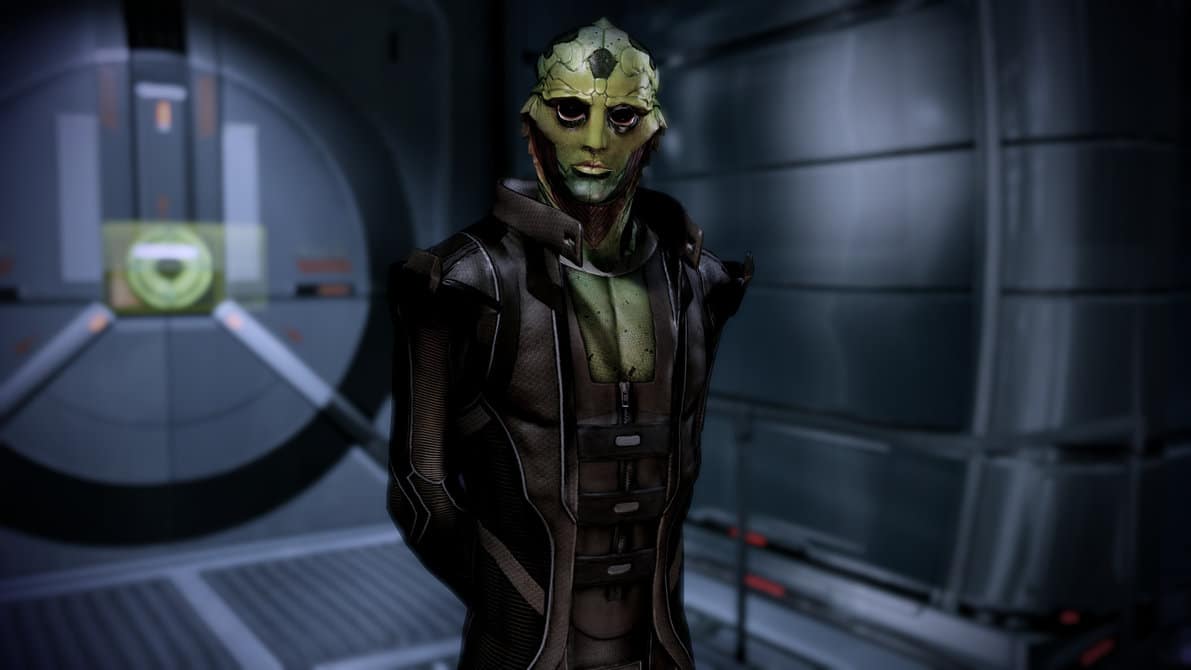 What is not great about Thane? Seriously, he is one bad-ass assassin when the time comes, but on the ship he takes on a totally different persona. He meditates in the dark corners of the ship and regrets the blood he has had to shed.

Look, I just have a thing for the holy assassin. That dude meditating in the dank corners of the starship, regretfully efficient in his bloodshed. Moping on the memory of his late wife, or his terrible absent fatherhood, or the general nihilism of a doomed species living on a distant planet. That guy is always the best. Thane is king, now and forever. 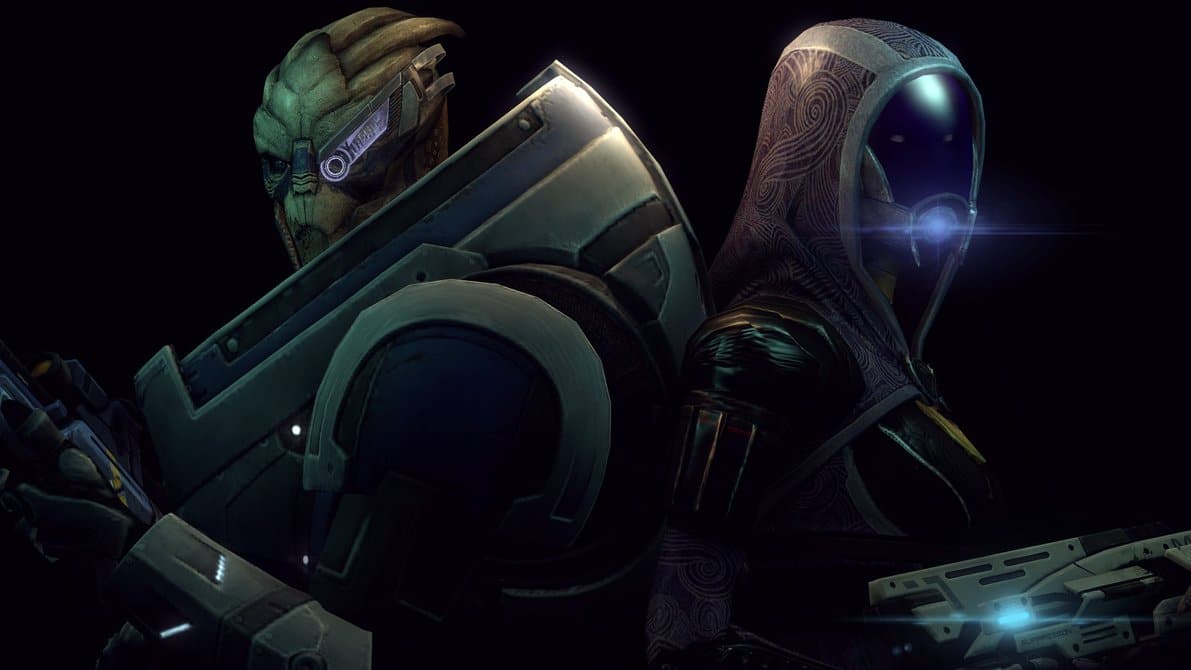 These two will drive you crazy when it comes to romances. In Mass Effect 2, this all changed, thankfully. In the original you could not swoon Tali or Garrus, no matter how hard you tried. BioWare changed all that when it came to the second Mass Effect, pleasing all those that could not intermingle with the pair.

That’s just how things are done. But for some reason, be it lack of disc space or a conscious decision to hold back, Commander Shepard couldn’t woo the bodysuited Tali’Zorah nar Rayya nor the stone-faced Garrus Vakarian. You could try, but you would fail. The code would not bend to your lascivious desires.

BioWare is known for creating artificial intelligence very well. The entire generation of AI’s starts back with HK-47. He was a droid in Tatooine who would make all enemies who encountered him tremble.

Bioware always did artificial intelligence very well. Legion remains one of the most memorable characters from the Mass Effect universe, with all his synthetic, quasi-spiritualistic processing, but it’s a tradition that starts all the way back with a burgundy assassination droid out in Tatooine named HK-47. There was something great about rolling with HK and his completely open, hilarious disdain for flesh and blood—after all he was programmed to make those meatbags tremble. There was a coldness, the knowledge that in the wrong hands he’d be perfectly happy to put a hole in your back, but that made the relationship that much more unique.