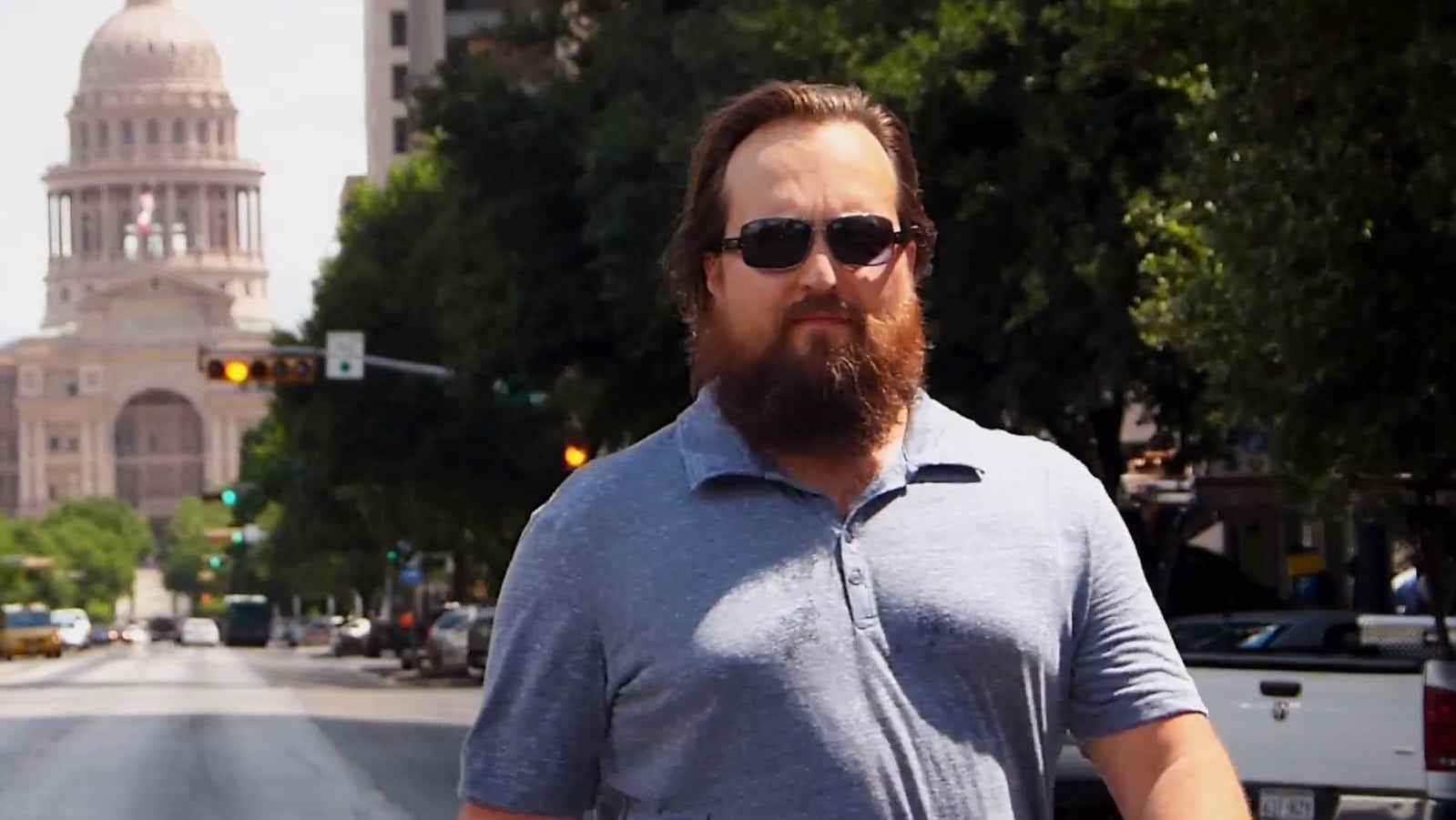 We have all heard the rumors: EA ruined SWTOR, EA ruined BioWare, EA destroyed BioWare games. But one of the Doctors is speaking out against these rumors.

BioWare co-founder Dr. Greg Zeschuk says he had a hand and a voice in how things operated at EA/Bioware.

In an interview with GamesIndustry.biz, the doctor says:

Zeschuk also rejects any notion of Electronic Arts being a negative influence on BioWare. “They don’t second-guess you, they don’t say you shouldn’t do that,” he explains. “We had complete creative control over a lot of it; some fans didn’t like some of it and some of it was experimental, quite frankly.”

Well, it’s a sign of honor to own up to your own mistakes, right? It’d be easy for BioWare to blame EA for their lackluster year(or two) but instead he admits that they had too much money and possible too much free reign and they made some mistakes.

He also had some words to say about the current gamer culture and the fans’ reaction to recent BioWare projects. Massively says:

Finally, Zeschuk has some interesting insights into gamer culture and the negativity that surrounded BioWare’s recent projects. “At the end of the day, for every one person complaining there are a whole bunch of other people who actually like it,” Zeschuk says. And while he admits to enjoying the fact that beer lovers aren’t prone to arguments and invective like gamers, there’s something to be said for that level of engagement. “”I think the problem with gamers is you’re damned if you do and you’re damned if you don’t. But what it talks to is the power of games as art and the power of games as a medium where people get really, really passionate,” Zeschuk explains.

Again, when it would be easy to pass the buck or put the blame on the gamers, he takes full responsibility. He also notes that it is this passion in the gaming community that also sometimes comes out in a negative light when games don’t do as well as they think they will.

What do you think? Was EA to blame?